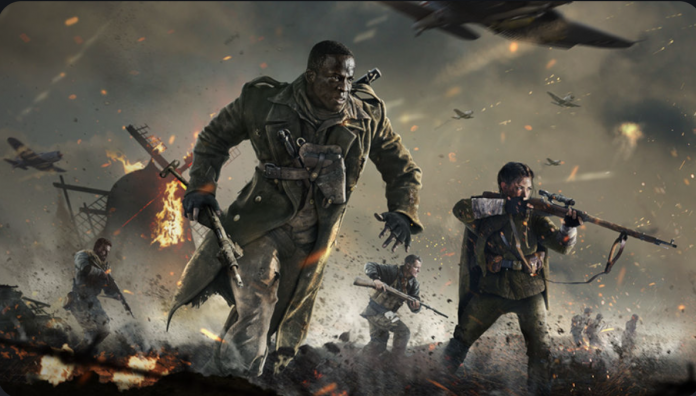 Meet RICOCHET Anti-Cheat, the anti-cheat system that will be added to Call of Duty: Vanguard and will soon after arrive in Warzone

This week Activision revealed something about what it warned about long ago: its anti-cheat system in Call of Duty. It is nothing less than RICOCHET Anti-Cheat, the result of the effort and dedication of the company’s teams.

As such, it would come to be a multifaceted approach to combating cheaters. It includes a number of server-side tools, which monitor scans to effectively identify traps.

It also handles improved investigation processes, account security patches, and much more. Anti-cheat features will be rolled out in Call of Duty: Vanguard and will be coming to CoD: Warzone for the rest of the year.

In the case of the latter with the Pacific update revealed earlier. This will also add a new PC kernel level driver. The idea is that you identify those who cheat and strengthen security.

It will work in conjunction with the part of the system that works on the game servers. This will only be on PC, but console players who play cross-play or cross-play will benefit.

The controller will arrive at a later date than CoD: Vanguard. Activision sees the problem of cheating in the game as something ‘sophisticated and evolving’, which must be addressed now, before it gets worse. 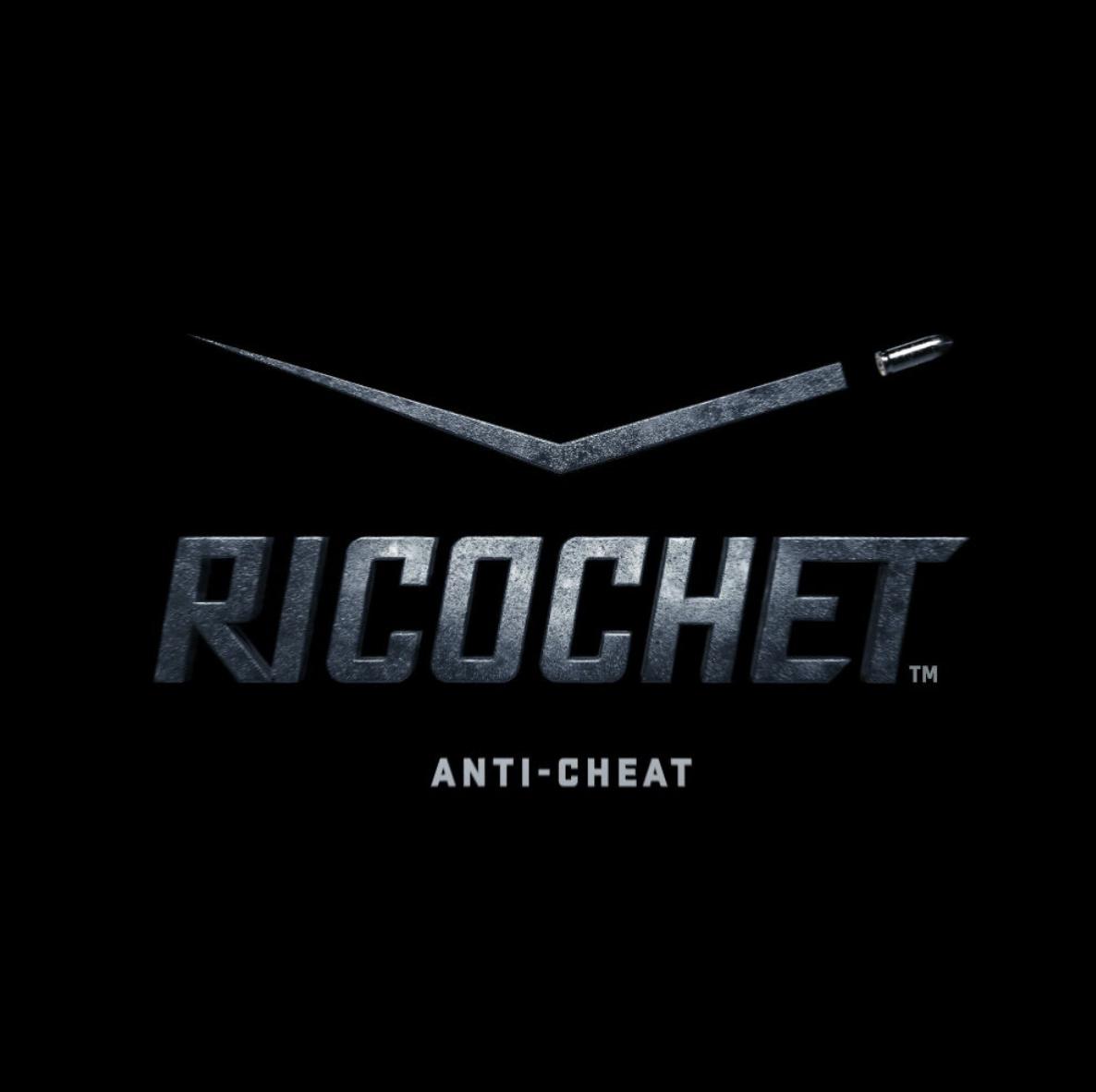 Call of Duty: Vanguard and CoD: Warzone will have the system

This is how you will collect more data to strengthen security. It should be noted that to play Warzone it is mandatory that this new driver is installed on the computer.

Only then can you play. Regarding privacy, the controller only works when playing Call of Duty, and when finished, it stops working. In addition, it only reports information related to the game.

Despite how effective RICOCHET Anti-Cheat sounds, Activision asks players to continue to report any issues they encounter. This will allow the team in charge to make the corresponding adjustments and improve it gradually.

RICOCHET Anti-Cheat should not affect the stability of any system and that is why it was subjected to many tests. This system is based on the evolutionary use of machine learning.

This is how it examines game data on the server by identifying suspicious behavior trends and adding another layer of security. Hopefully these measures help to eradicate the problem of cheating in the games of the series.

Magic And Capcom Present A Limited Edition Of Cards Inspired By...