Home Entertainment No luck: Fans want to sue MiHoYo for changes to a Genshin... 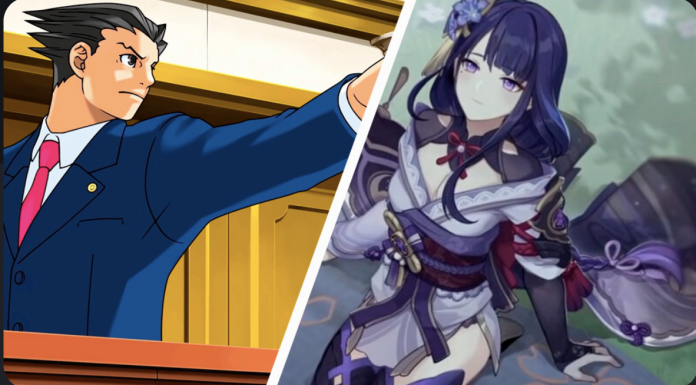 A good fantasy game
For all those who do not have a Nintendo Switch and would like to play something like The Legend of Zelda: Breath of The Wild, Genshin Impact is a very good option. The fantasy title allows you to explore a large and beautiful open world while searching for your twin brother and getting into the life and problems of its inhabitants. 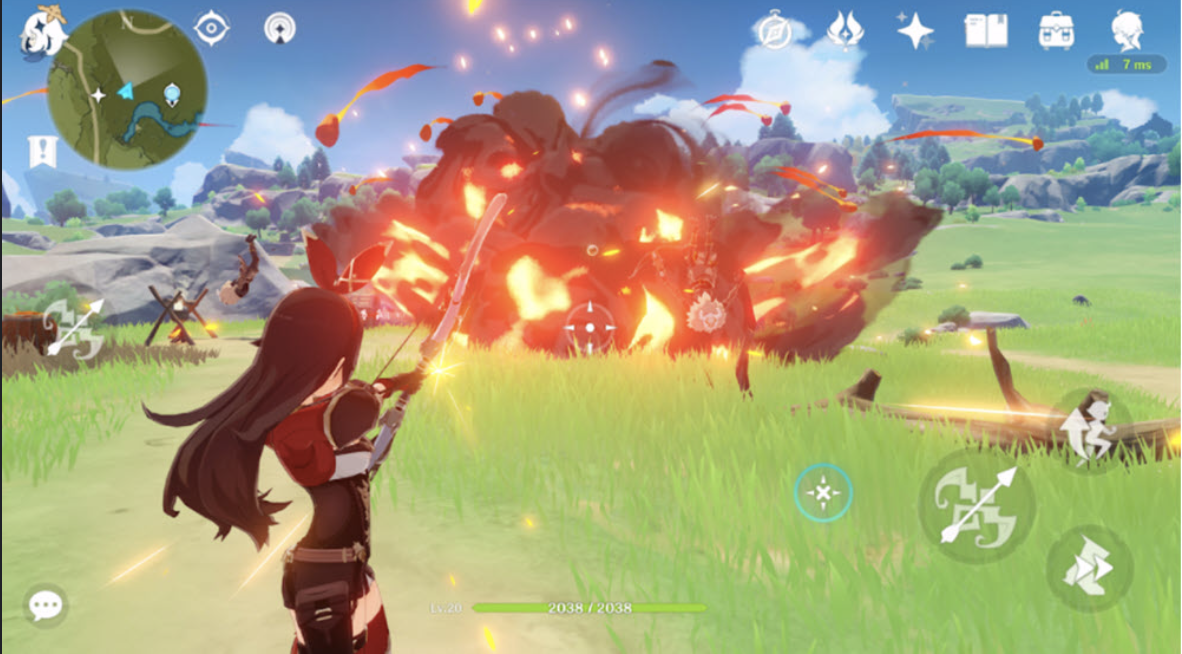 The game shares many similarities with the popular Nintendo game and was very well received by critics. Perhaps the most striking thing about Genshin Impact is that it is a free to play game, so you can enjoy it completely free of charge. Sure he has his microtransactions, like the chance to pay to get new characters, which is currently giving him trouble.

The anger of Genshin Impact fans

This September, MiHoYo, the developer of the title, added a new character to Genshin Impact, named Raiden Shogun. Although the reception of her by the fans has been good, some who had the opportunity to play with her before its official launch are not happy at all.

Some users who had access to Shogun’s ‘beta phase’ were very excited about her abilities, so they decided to pay to get it when it was available. However, with his arrival in the game, his skills changed, which caused the disappointment of many players, especially from China.

The anger was so great that some users of the MiHoYo forum, dedicated to Genshin Impact, indicated that they will take legal action. One user would accuse the company of fraud, while another simply uploaded a photograph of his license to practice law. They both cited the Raiden Shogun controversy as the cause and have received several supportive comments.

At the moment MiHoYo has not commented anything about it, but this is not the first time they have faced something similar. Last year, fans began attacking the company due to another character’s mediocrity in combat, so a patch was released to improve it. Will the demand be enough for them to switch to the newest addition to Genshin Impact?