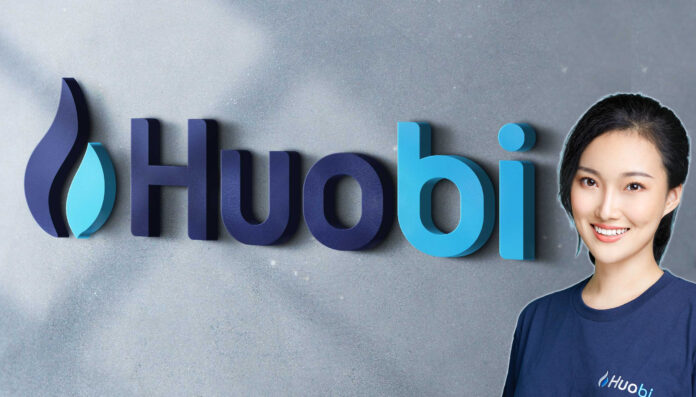 Ciara Sun, Vice President of Crypto Exchange Huobi, stated that the data in CoinMarketCap’s ranking system is not correct. Sun claimed that Huobi had much more deposit volume than Binance, however, none of them were reflected in their new CoinMarketCap rankings.

Funny that CoinMarketCap ranks exchanges without considering % of total coin market cap managed by exchanges. This is data that you can't fake. @Huobi_Global @CoinMarketCap #Huobi pic.twitter.com/69vg68clIk

As it is known, Binance had bought CoinMarketCap by giving an amount not previously described. Nevertheless, AlyEx Xu, the manager of OKEx, also said that CoinMarketCap is no longer a reliable platform.

Huobi’s Corporate Trade Volume Increased
Ciara Sun stated that the stock market’s corporate trade volume increased 128 percent between the 4th quarter of 2019 and the 1st quarter of 2020. Despite this, the fact that these were not reflected in the ranking caused CoinMarketCap to be criticized.

The site now ranks according to more visitors, not liquidity. This change in the ranking system has been met with criticism from many in the crypto industry, who do not see web traffic as the right benchmark to rank crypto exchanges.

They Afraid of Monopolization
The cryptocurrency community is afraid of monopolization due to these developments. The purchase of many exchanges and blockchain firms in question continues to exacerbate these fears.