Home Tech No Guarantee That Bitcoin (BTC) Can Succeed 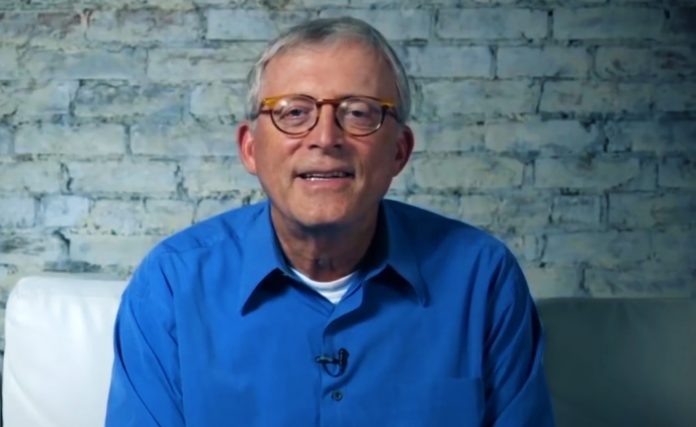 According to Peter Brandt, there is no guarantee that Bitcoin can succeed in the failed financial system process.

Experienced investor Peter Brandt thinks that according to the new tweet, Bitcoin cannot successfully exit the collapsing financial system. However, he believes in the long-term narrative spread by cryptocurrency advocates.

I believe the long-term narrative. Yet, just because my generation (Boomers) ruined the financial system does not automatically mean BTC will do a moon shot.

Bitcoin’s Milestone
Central banks, which offer unlimited liquidity to save the deadly global economy, are assumed to be the perfect medium for Bitcoin. However, the largest cryptocurrency in the world has so far not responded to this state of the western currency system! After the correlation between the two assets has reached an unprecedented level lately, ‘digital gold’ struggles to leave US stocks.

Still, Mike Novogratz believes that this “growing money in trees” will make 2020 the year of Bitcoin. Meanwhile, Cameron Winklevoss recently tweeted that the coronavirus crisis will be the attraction of the crypto industry.

No Middle Way
Brandt is known for making extremely extreme price estimates. In December, the major cryptocurrency set up a major bullish scenario in 2020 that could reach $ 100,000. The famous name changed this bias to a great extent, suggesting that BTC could drop to zero.

On the other hand, Ross Ulbricht, founder of Silk Road, claimed that the Black Thursday drop was overriding the $ 100,000 forecast, so he now predicts lower prices.