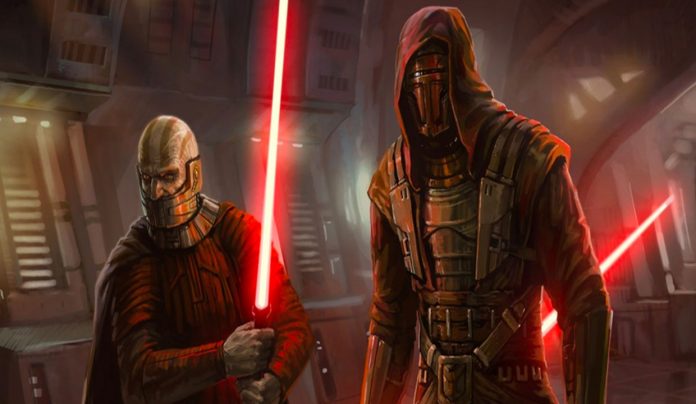 It has been rumored that a new Star Wars: Knights of the Old Republic game has been developed for about a year. However, according to multiple sources, EA and Bioware are not among the companies that develop the new KOTOR game.

Which company will come out of the new KOTOR?

Considered to be one of the best games using the name Star Wars, KOTOR is still played by many people with its unique story, character customization and effective choices. A new KOTOR game is currently being developed, according to the news VGC based on Bespin Bulletin, known for its Star Wars leaks. Bulletin stated that the game was not developed by previous developers EA and Bioware.

Although the news of a new KOTOR game is a big improvement in itself, it is wondered who the studio is continuing the project. Recently, Lucasfilm ended its partnership with EA for the Star Wars series. After that, he announced that he opened the series to other developers.