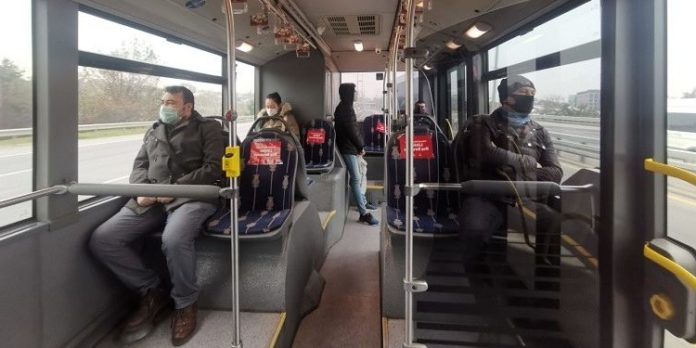 As deaths continue to occur around the world due to COVID-19, there was surprising news from China, where the epidemic first began. The Chinese National Health Commission announced that no casualties from the new type of coronavirus have occurred in the country in the past 24 hours.

The new type of coronavirus outbreak, COVID-19, which was first spotted in Wuhan, China in December of last year and has since increased tremendously since then, has been infected by more than 1.3 million people worldwide. During this period, 277,402 cases were treated, while 74,807 people died.

In the previous news, we have shared with you that the quarantine in Wuhan, the zero point of the pandemic, will be lifted in April and that life is slowly returning to its normal course. The new statement by the Chinese National Health Commission suggests that the country has almost completely recovered from the coronavirus claw.

With the treatment of 89 more in the last 24 hours, the total number of people recovered from the disease was 77,167.
According to the data shared by the commission, no deaths occurred in the mainland of China in the last 24 hours due to COVID-19. Chinese officials stated that 32 new cases were detected during the said period, and all of these cases were sourced abroad.

Leaving behind a day with zero coronavirus deaths for the first time since January, China seems to have reaped the fruit of its tight isolation. The total number of cases currently approved in the country is 81,740, while the number of mortal cases is 3,331. With the treatment of 89 more people in the last 24 hours, the total number of people recovered from the disease has reached 77,167.

On the other hand, after the declaration of China as a national crisis, the city of Wuhan, which was quarantined and its relationship with the outside world was opened to transportation as of 25 March. The quarantine applied to the city is planned to be lifted on April 8. More than 90 percent of COVID-19-related deaths in China occurred in Hubei province, which Wuhan is affiliated with.