Home Entertainment “No chance” — Oscar voters are divided on whether they will vote... 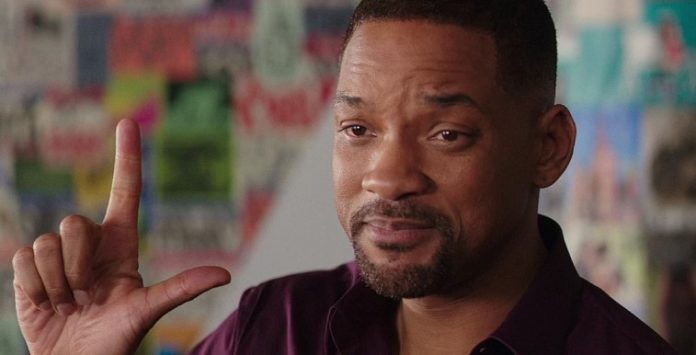 The consequences of the incident with the slammed gates of the Oscar for Will Smith are far from over. The incident, due to which he was disqualified for 10 years, also caused a lot of criticism. Despite public apologies to Chris Rock, neither the comedian nor the general public are ready to move away from this incident. It also affected Smith’s future projects, the production of some of which was even stopped after the incident.

Smith starring Emancipation, the Apple movie was already due to be released earlier this year, which was also postponed because of all this. The film will be released in December and is already a serious contender for the Oscar. However, are Oscar voters ready to move on and vote for him? Or at least watch a movie? Opinions seem to be very ambiguous.

Are Oscar voters ready for Will Smith?

“Emancipation” by Will Smith is the main contender for the Oscar in 2023. But a survey conducted by the Hollywood Reporter shows how willing or unwilling members of the Academy of Motion Picture Arts and Sciences are to accept Smith or his film. This included members of organizations such as the acting department, the director’s department, the production department, etc.

“I think it should take more time before Will Smith is considered for any award,” one of the actors said. A member of the production department was also surprised that the film was coming out so early.

Similar opinions are shared by the members of the board of directors, one of them said: “I wouldn’t vote for him for anything.” However, the participant supported the release of Emancipation. He believes that the decision to release probably came from Smith. Meanwhile, the members of the writers’ department share the general opinion that hundreds of other people involved in the film should not be affected by Smith’s behavior.

The survey basically came down to deciding whether an actor’s action should interfere with his skills or in any way affect other participants in the project. After all, Westbrook Studios, owned by Will and Jada Pinkett Smith, is the co-producer of Antoine Fuqua’s film. Do you think the “I am Legend” actor should be nominated for an Oscar this year because of his actions? Let us know in the comments.