Home Crypto No Blocks Are Produced on the Stellar Network 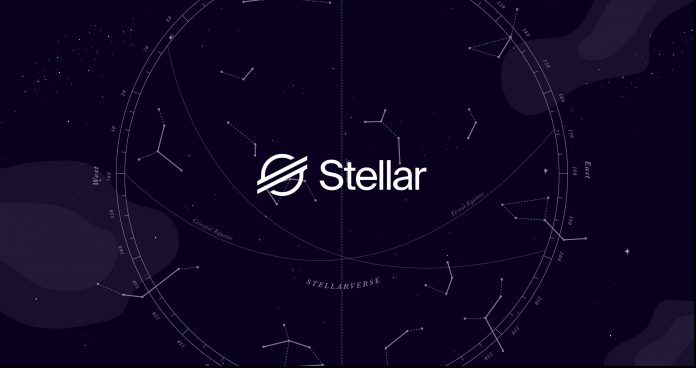 Stellar Network has been unable to generate new blocks for hours due to “some validators breaking off the network”. Bitstamp, one of the crypto money exchanges, has decided to suspend XLM deposits / withdrawals due to the problem with the Stellar network.

The Stellar Development Foundation (SDF) posted an announcement today, announcing that some validators are disconnected from the network. In the announcement made 2 hours later, it was announced that what caused the problem was found.

About 6 hours after the initial announcement, the SDF team has not been able to fix the problem yet.

The last block was produced 6 hours ago

According to Stellar Expert data, no new blocks are produced. The Stellar team, which has not yet revealed the reason for this, has not shared any information about when the problem will be resolved.

Crypto currency exchange Bitstamp posted an announcement on Twitter and announced that it “temporarily stopped XLM deposits and withdrawals” due to problems.

Michael Saylor has responded to the allegations! Has cryptocurrency been sold?