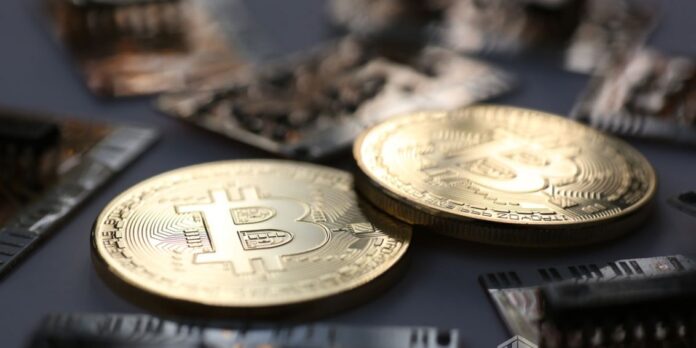 The claims that bitcoin price is trading at a much higher price in Iran than other countries are once again in the headlines. In fact, Bitcoin is not sold for 35 thousand dollars in Iran.

The claims that Bitcoin was sold for 35 thousand dollars in Iran, which is in the grip of economic sanctions recently, once again adorn the headlines. This news is based on the prices in rials specifically listed on the peer-to-peer Bitcoin trading platform LocalBitcoins.

Co-founder of CoinIran, the country’s largest cryptocurrency news site, which we contacted in the past months, provided Expertcoin the following information:

“The rate determined by the state is not accessible to the public, it is used only in very special cases. There is a maximum of 10 items using this exchange rate. For example, drug imports are one of them. Another example is that if a company is going to buy raw materials from abroad, it can get dollars at the rate set by the state. When looking at Bitcoin prices listed on platforms such as LocalBitcoins, the exchange rate on the street should be taken into account, not the government’s determination. ”

Bitcoin is bought and sold at $ 9224 on global crypto exchanges at the minutes of the news. The number one cryptocurrency has increased 4 percent since yesterday, and there are rises exceeding 60 percent between the market cap and the top 100 cryptocurrencies. The total market value is around $ 254 billion.