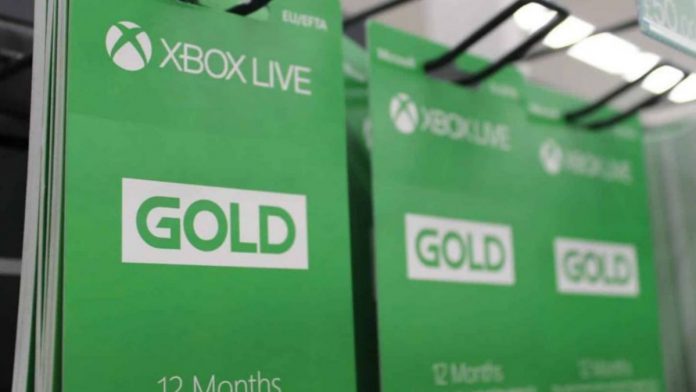 Microsoft leaves its traditional subscription service in a compromised place after eliminating that requirement to play F2P online.

We may not have talked about it enough, but the Xbox Live Gold barrier to playing free-to-play video games on Xbox consoles has disappeared. Microsoft indicated that it was going to raise the price of the service, but it was not consummated and, in the rectification a few hours later after the multiple complaints from the community, an aspect that matters to millions of players was hidden and that, surely, was the main reason why they paid the monthly payment.

Fortnite, Call of Duty: Warzone, Rocket League or Apex Legends are among the only titles that are played in many homes due to their “free” status; and the problem was not so much that they asked to pay the subscription to enter the universe of free-to-play on Xbox, it was that Microsoft was the only one doing it.

Neither Sony nor Nintendo demanded to accept that pact with their loyalty models, but they had opted for other methods to attract the public; each in their own way. As for Microsoft, with an Xbox Game Pass that continues from strength to strength – at a rate of one million subscribers a month last quarter; 18 million members as of December 31st – I have the feeling that Phil Spencer’s are not quite sure what role Xbox Live Gold should now play in their business strategy: they are in no man’s land.

Reinvent yourself or die

The public does not like to be dizzy. That’s why Xbox Game Pass Ultimate is the best value for money option, because it is an all-in-one. Amazon does it, Apple does it and more and more entertainment services do it, bringing together their content offering in a single payment.

If before Xbox Live Gold was the key to free-to-play and now that lock disappears, I see a complex future for this established service; especially when the competition is at home. I have the feeling, especially because of how events turned out, with that drastic decision taken in a matter of hours upon hearing the reaction of the players, that Microsoft does not know how to remove Xbox Live Gold naturally, that’s why they were going to raise its price: so that it was not worth it. All roads lead to Xbox Game Pass.

And what is better, which responds to the initial title of this column: it is a victory for the players (although it is still necessary for voice chat and you have to resort to alternatives such as Discord). You have to raise your voice with policies that do not look at the player, express it, make yourself heard. Luckily, Microsoft has decided not to look the other way and give an answer according to its most recent methodology, which according to them involves “putting the player at the center.”

Despite the fact that it had been sounding for a long time that Microsoft was going to remove the requirement to be subscribed to Gold for free-to-play, and although it has raised an eyebrow more than one by the way to do it (I include myself), we did not let to be before a great news.

The price to pay, however, is to put Xbox Live Gold completely out of the picture.

New Information Revealed About GTA 6’s Map: It Will Be Huge