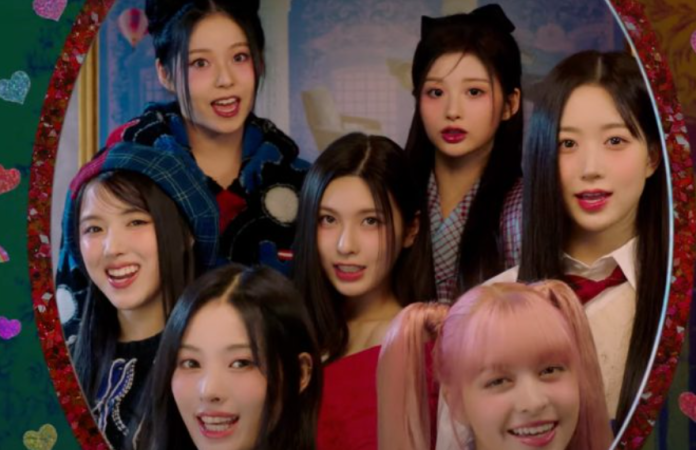 A female group of seven members presented a new image today (November 23) at midnight Korean time, a few hours before the official release of the single on streaming platforms at 18:00 Korean time. In the clip “Funky Glitter Christmas”, NMIXX members gather for an overnight stay, celebrating Christmas, arranging joint parties with dressing up and dancing.

“Yes, I feel so good, so nice / The whole world is shining brightly / It’s shining with the bright, funky sparkle of Christmas,” sings the main vocalist Lily in the chorus of the cheerful festive track.

In promotional materials for the special single, JYP Entertainment called it an “INTERMIXXION Single” or a special track released as a separate release between the official NMIXX albums.

The release of “Funky Glitter Christmas” marks NMIXX’s third release in 2022. They debuted in February with the single album “Ad Mare”, which included the title track “O.O” and the B-side “Tank”. This project was followed by September’s “Entwurf”, in which “Dice” was the lead single and “Cool (Your Rainbow)” was the B-side.

In a three-star review of NMIXX’s “Entwurf,” Gladys Yeo of NME said: “Although the soulful song “Cool (Your Rainbow)” is a terrific addition to their discography, the girl group fails to cash in on the potential of their name. track “Bones”. Let’s hope NMIXX succeeds with its third release.”

It is planned that NMIXX will be part of a large-scale joint performance at the MAMA Awards 2022 ceremony later this month. They will join several other fourth-generation female K—pop groups — IVE, Kep1er, LE SSERAFIM and NewJeans – for a 32-member performance at the ceremony, which will take place at the Kyocera Dome in Osaka, Japan. NMIXX is also competing for the title of “Best New Artist” and “Fans’ Choice of the World” at this year’s MAMA Awards ceremony. 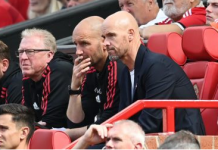 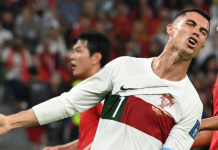 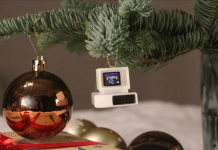 Quinta Brunson from Abbott Elementary on her approach to racing on...

Vivica A. Fox Is Unhappy That Kanye West Used Her in...