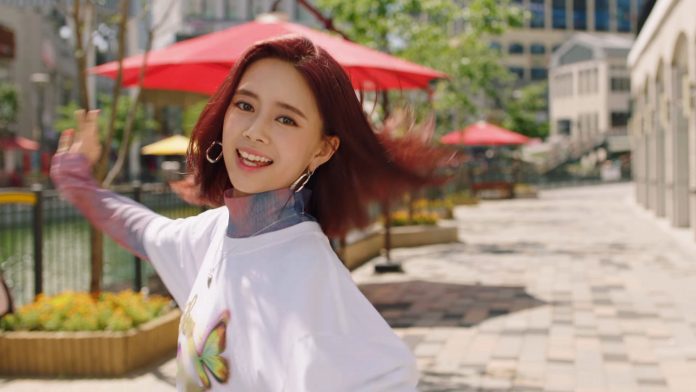 The girls of NiziU and their fans are celebrating, nothing better to celebrate Rima than to learn about this idol.

This is the first time that Rima’s birthday has been filled with the affection of her fans after her debut with NiziU, this J-Pop idol has traced her path where effort was the key to success.

The group under the label of JYP Entertainment continues to conquer the public in the Nippon country and also around Asia, so Rima has received many congratulations on her special day where WithU sends her good wishes and expresses her love for this talented girl.

She was born on March 26, 2004 and since it is already her birthday in Japan, Rima has just turned 17 years old. This girl possesses great charisma and has created a great connection with her fellow NiziU members , but her life in entertainment began to chart a long time ago.

If you want to know better about Rima and her story until joining NiziU, here are some facts about this idol that will help you become a big fan and celebrate her birthday.

RIMA’S STORY BEFORE HER DEBUT IN NIZIU

This idol’s full name is Nakabayashi Rima , but until recently the idol had used her father’s last name, which is why she used to be known as Yokoi Rima .

Due to her origins, she was able to know some glimpses of the entertainment world from her childhood, as she comes from a talented family of stars who have become known in Japan thanks to her work.

Rima is the daughter of the Japanese rapper Zeebra and the beautiful model Nakabayashi Miwa, she was born in Tokyo and since she was only 2 years old she began attending international schools. She later discovered her passion for singing and dancing, so in 2019 she joined JYP Entertainment as a trainee.

Her efforts paid off and she became one of the participants of the Nizi Project , a show where she conquered the fans and showed her talent until she earned a place within the group that would debut at the end of 2020.

Take-Two is after various mod projects in GTA!