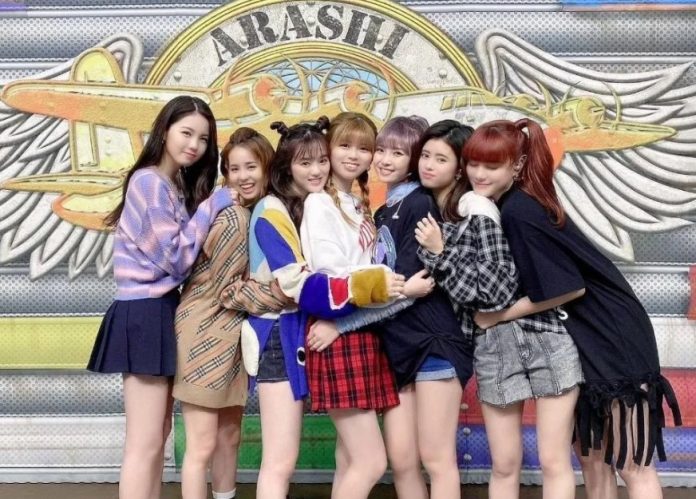 The NiziU girls set out on a journey to finalize the final preparations for their new album.

J-pop group NiziU has many plans and new activities for 2021. Apparently, the singers already rappers from JYP Entertainment have already started preparations for their new studio album.

NiziU is considered one of the most successful girl groups in Japan’s music industry, the performers of ‘Step and a Step’ managed to debut in the top 5 of the best music charts in their country.

In January 2021, the agency JYP Entertainment revealed a teaser video with the dynamics and special releases for NiziU during the year, including a new reality show, collaboration with a fashion company, and an album among the projects .

Although it not much is known about the new material record of 9 rappers and singers of J-pop , for its concept and previous releases, with u expected to be a CD full of cheerful and hopeful songs.

The members of NiziU have already started preparations to record their album , they were caught at the airport when they took a flight to South Korea. Read on for all the details.

NIZIU: WHEN WILL YOU RELEASE YOUR NEW ALBUM?

A few days ago, Japanese media reported that the dancers of the J-pop band boarded a flight from the city of Narina to South Korea, arriving on January 19.

According to internal information, NiziU went to South Korea to record the songs for their next studio record material, so far there is no further information on the content, release date or promotional song.

They revealed that NiziU does not have a promotional agenda in that Asian country, so they will maintain all their concentration on the creation and production of the album , as well as promotional images and recording of teasers.

NiziU was unable to record the songs in Japan as they will be working with JYP Entertainment’s creative team at the company premises. The agents representing the idols took the necessary steps to make the trip.

Meghan Markle and Prince Harry on the brink of divorce? We...