Home Celebrity NiziU members are crowned women of the year 2020 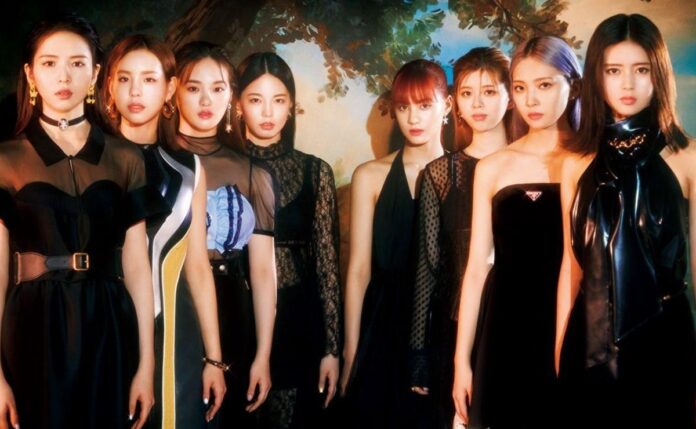 The members of NiziU captivated Japan and the world with their happy and authentic music, recently they were named by Vogue magazine as the women of the year 2020 for their great work representing female power.

NiziU debuted with the single ‘Step and Step’, the song caught the attention of international audiences, they exceeded 53 million views on the YouTube platform, being the second most watched MV of the J-pop band.

The youthful music of the band led by Mako Yamaguchi topped the charts in Japan, one of the largest markets for entertainment and pop culture.

Recently, the famous Vogue magazine, in its Japanese version, announced that they would recognize NiziU’s work with the title of Women of the Year 2020, the publication presented a very elegant and brilliant photoshoot to commemorate the empowerment of the idols.

THE IMPACT OF THE NIZIU MEMBERS IN 2020

The magazine dedicated to fashion and beauty explained that they awarded the award to idols because they were inspired by the strong influence they had on the audience of various generations during 2020.

They have been overwhelmingly well known even before their debut, supported by thousands of people of all ages.

Each of the girls from NiziU fell in love with WithU with her incredible artistic abilities and strong personality traits, these elements were not unnoticed by the media.

The 9 artists from the JYP Entertainment agency posed for the Vogue lens with elegant and more sober looks in dark tones such as black, the photoshoot took a more formal, mature and radiant style.