Home World Nissan X-TRAIL Has Surfaced! Here Are The Details 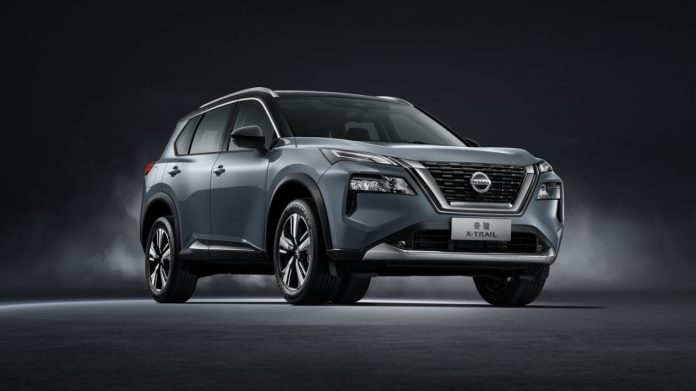 But now Nissan disguised the Nissan X-TRIAL at the Shanghai Motor Show in Europe. However, we will have to wait a year until the summer of 2022 for it to land in England.

The new Nissan X-TRIAL doesn’t look that different from the North American Rogue. Therefore, it makes sense to expect it to be slightly shorter and slightly lower than the current X-Trail, sitting on a modified version of the CMF.

The purpose of the new Nissan X-TRAIL is seen as the arrival of Nissan’s e-Power system, which uses a gasoline engine to charge the battery.

The Qashqai, for example, consists of a 1.5-liter gasoline engine that charges a battery that powers a 188 hp electric motor, and the Nissan X-TRAIL is predicted to get the same.

However, it is thought that the Nissan X-TRAIL may come with petrol options or even a plug-in hybrid. However, diesel engines will not be offered in the UK, even if elsewhere.

Guillaume Cartier of Nissan said about the new vehicle: “The renewal of Nissan’s lineup continues unabated. The new Nissan X-TRAIL will stick to the well-established SUV formula that has been so successful for Nissan since the first model was launched in 2001. It will offer more efficiency, refinement, versatility and user-friendly technology. It will also complement its electric crossover cousins ​​in the range and give customers an outstanding SUV with an electric powertrain for their daily needs. ”

Oscar 2021: See All The Winners of The Biggest Cinema Award