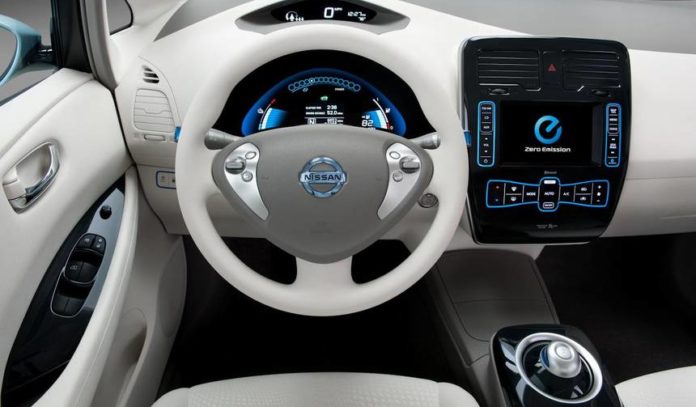 Automobile giant Nissan managed to complete a total of 370 kilometers of roads with autonomous driving as part of a new project. The Leaf model vehicle used in the test was designed as part of the HumanDrive project funded by 10 partners in total.

The new autonomous vehicle Leaf, announced by Japan-based automobile giant Nissan in November 2019, did a very successful job in terms of autonomous driving with a full 370 km journey. It has been widely discussed that the vehicle achieved this success on all kinds of roads, including highways and rural roads, without human intervention.

There is a table to identify autonomous vehicles:
Many existing systems, including the Nissan ProPilot, are very successful in following the lanes that are quite pronounced on a smooth highway, but when it comes to a rural road without marking, things start to change because there are too many variables available for an autonomous vehicle to calculate. At this point, putting all the tools in the same pot is a little unreasonable.

Such vehicles have levels ranging from 0 to 5, representing different levels of autonomy. At this point, at Level 3, the driver is always ultimately responsible for driving, but the system can control some things like acceleration and stopping. When it comes to level 5, a picture emerges that the autonomous system is responsible for everything and the driver does not interfere with anything. Tesla and all other drive system supports currently use systems ranging from Level 2 to Level 3.

Autonomous driving ability in Nissan’s Leaf vehicle may be Level 5, but Nissan does not have such a claim. The Level 3 system can complete the ride alone if it does not coincide theoretically with a point where it needs human intervention. On the other hand, if the Level 4 system, route and traffic are sufficient, it can complete this ride and does not need an intervention.

‘The Grand Drive’ has been successfully completed:
Nissan says that on November 28, 2019, the “Grand Drive” journey, where two engineers were in the vehicle and was always tracking the vehicle’s movements, was successfully completed. One of these engineers is at the wheel and ready to take control when needed, and the second is trained to control the car’s control and monitoring systems.

“Grand Drive”, which will start from Nissan Technical Center in Bedfordshire in the north of London, is set to end in Sunderland, 370 km further north. This journey of 370 km was the result of studies carried out for 30 months. The system throughout the journey; changed lane, adjusted the speed, when the road fell on one lane, put the car in the proper position, stopped and stood up when necessary.

The HumanDrive project, which consists of 10 partners in total, has been financed up to 13.5 million pounds by these partners so far. Within the scope of the project, not only practical autonomous driving, but also the development of cyber security in these vehicles and the production of test and safety methodologies are explored.

Can Solve The First Half-Inflation Problem In Zcash

List of accessories for good ergonomics in the Home Office