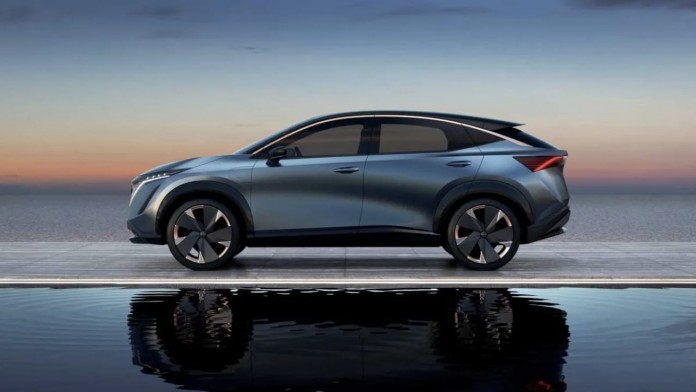 Nissan said it will invest $17.6 billion in the electric car industry over the next 8 years.

With the increasing demand in the electric car industry and the development of technology, companies are explaining that they have decided to increase their investments one after the other to a great extent. In fact, some US and European companies said they are planning to reduce their carbon emissions to zero by the 2030s. Although Nissan does not give a definite transformation date, its investments shed light on the great change that will occur in Japan in the next 5 years.

Nissan has announced that it will invest 2 trillion yen ($17.6 billion) over the next five years to develop new electric cars and battery technology as part of a grand plan it calls “Ambition 2030.” The company aims to launch a total of 23 EVs (electric cars), 15 of which are new, by 2030. Sales of electric cars (EV and e-Power PHEV/hybrid) are targeted to expand to a market volume of 75% in Europe, 55% in Japan, and 40% in the USA and China by 2030. The rest will be internal combustion engine vehicles, which were sold in the past, and the market volume will gradually decrease.

Nissan will launch its electric cars with all solid-state batteries that it has completed production and development by 2028. For this, it will start its trials by preparing a pilot plant in Yokohama relatively early as 2024.

This technology promises some innovations such as shorter charging times. However, we cannot say anything clear about it, as it has not yet been released as expected. But Nissan wants to reduce the cost of battery packs to $75 per kWh by 2028, and to $65 in the coming years. This creates a price difference of almost half compared to today.

In addition, the company said it wants to integrate ProPilot driver assistance technology into more than 2.5 million Nissan and Infiniti vehicles by 2026. It will also include next-generation LIDAR systems in nearly every new model by 2030.

As part of the Ambition 2030, Nissan also introduced four concept cars. He named them Chill–Out, Surf–Out, Hang–Out, and Max–Out. As most companies aim, these vehicles come up with autonomous driving, interior features and designs that we have not seen in the market at the moment, but that smell of the future.

New claim on the future of the LG mobile unit unit