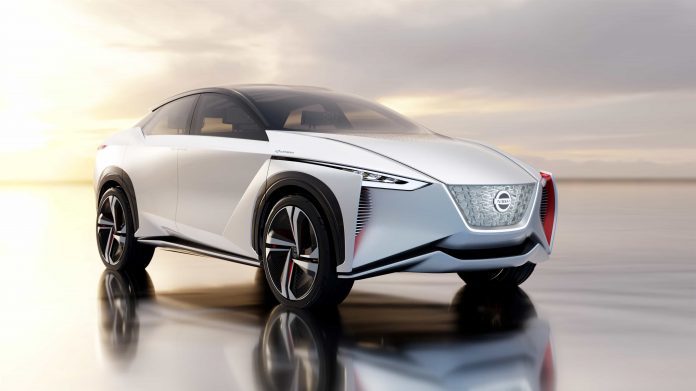 It is said that the company that will implement Apple’s automobile project may be Nissan. The claim, which came up for the first time recently, seems to be supported by some statements made by Nissan CEO Makoto Uchida. However, no official statement has been made for now.

In our news that we have shared with you for a while, we are talking about Apple’s automobile project that has come to the fore again. In fact, the details of the project, which emerged years ago but did not receive an official statement, have finally come to light. According to the information obtained, Apple is designing a car with a fully electric motor and possibly autonomous structure, and it is being worked on to determine the lucky company that will produce this car.

The first name that came up with Apple’s car project was South Korean automaker Hyundai. However, it was later revealed that Kia Motors, one of the sub-companies of Hyundai, not Hyundai, would produce this car. However, it was stated that Apple, which was disturbed by the statements made by Kia Motors, canceled the agreement. As a result, while Apple was trying to keep the car project a secret, Kia Motors announced that it was negotiating with Apple. Now, a new name has begun to stand out in this regard.

Nissan could be company to produce Apple’s cars

As a matter of fact, a few days ago, allegations that Nissan and Apple had a meeting were heard. However, we did not share this development with you due to lack of resources. Nissan held a meeting today to explain its quarterly financial position. Speaking at this meeting, CEO Makoto Uchida made it clear that he had some plans, even if he did not confirm that they were meeting with Apple.

According to Uchida’s statements, the automobile industry is changing more and more every day. Stating that they want to be a part of this change, the CEO stated that new initiatives should be made. Not satisfied with this, Uchida made important implications by saying that they should employ their knowledge and competence by establishing partnerships with companies with good experience.

It is said that Apple is interested in Japanese manufacturers

How good Japanese automakers are in the industry is already well known. Aware of this situation, Apple is said to be in talks with at least 6 companies, including manufacturers such as Honda, Mazda, Mitsubishi and Nissan. In this context, Honda and Mazda said they would not make any explanation about the issue, while Nissan avoided the questions posed. Mitsubishi announced that these rumors were unfounded.

Nissan is one of the important names in the industry in terms of electric motor cars. Successfully marketing its electric motor vehicle, which it calls Leaf, the company succeeded in making this vehicle the fourth best-selling electric motor vehicle in the world in 2019. The fact that the car, which is being developed by Apple, can be produced by Nissan, will not be a big surprise for the sector.

These are the novelties expected in the Apple MacBook