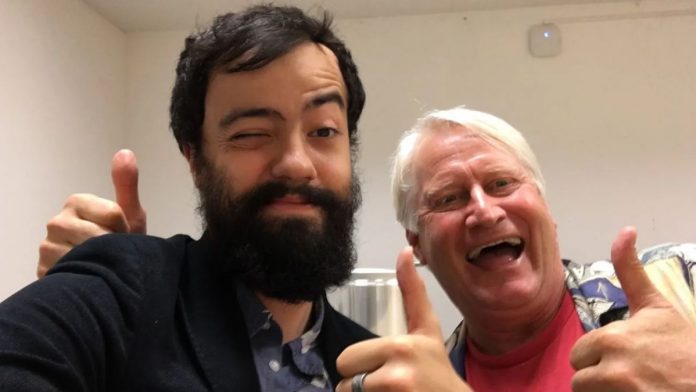 After several years serving as a link between the Japanese company and the press, Álvarez dedicated his last years to his most creative facets.

Last Saturday the sad news was known that Omar Álvarez, the former PR of Nintendo Spain, has died of colon cancer. This was confirmed by the family in a statement published on their personal social networks, in which they thanked the messages of affection and the condolences they have received and that they have continued to receive throughout these days. “The project to which he dedicated his last days and that he wanted to leave ready to share with all of you will see the light very soon and we will send it to you through all social networks,” says the message.

Álvarez, 33, had been dealing with cancer for years, and although he initially announced that he had been cured, the tumor returned in early 2020, when he was announced that it was inoperable. From that moment on, he shared some aspects of his day-to-day life and took the opportunity to make the disease visible through different channels. In recent months he participated in the podcast Omar dies together with the comedian Antonio Castelo, where he showed his humor despite the situation in which he found himself. In addition, he was recently present on Reload, the AnaitGames podcast, which you can listen to at this link.

From the media to Nintendo Spain and more

Omar Álvarez started out as a journalist and worked in several magazines, not all of them about video games. He went through media such as Mundo Gamers or Super Juegos Xtreme, and then made the leap to Nintendo Spain as PR. He was there from 2011 until he was diagnosed with cancer. Later, when the situation seemed to stabilize, he signed on as creative director at VIZZ Agency, Webedia’s influencer and talent agency.

Now, it remains to listen to his new musical work, an EP that will be released posthumously and to which he has dedicated his last days. You can learn more about the life and career of Omar Álvarez in the article written by the journalist Sara Borondo in Vandal (Omar Álvarez, from Vandal’s forero to Nintendo public relations).