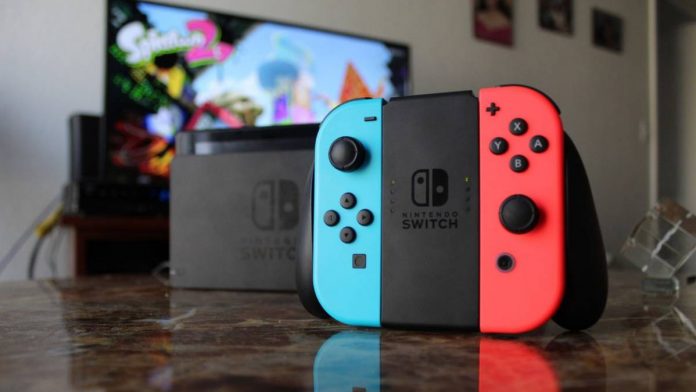 The Commercial Courts of Barcelona order to block access to a total of five websites that offer pirated games for the Nintendo console.

The Commercial Courts of Barcelona have issued two judgments favorable to Nintendo in order to protect the video game industry and Nintendo Switch from piracy. Both legal proceedings, initiated by Nintendo, have failed with the order that Internet access providers in Spain block access to three websites operated by a manufacturer and distributor of circumvention software devices for Nintendo Switch, and two portals that They offer pirated video games for that platform.

First sentence of its kind in continental Europe: blocking of five websites

In the first ruling, the Mercantile Court number 2 of Barcelona has ordered the six main Spanish broadband and mobile internet providers – Telefónica, Telefónica Móviles, Orange, Vodafone, Vodafone ONO and Xfera Móviles – to block their customers’ access in Spain to three websites that distribute both devices and circumvention software for Nintendo Switch; which until now guaranteed access and subsequent reproduction of pirated games if they had the previously modified console. These are the sites www.team-xecuter.com, https://sx.xecuter.com and https://team-xecuter.rocks.

According to the information, issued by Nintendo through a press release, we are facing the first sentence of this kind in continental Europe, since until now the blocking of websites “that sell and distribute devices and devices had not been included in a court ruling. circumvention software ”, and“ follows the UK High Court decision in late 2019 that ordered the top five UK providers to block their subscribers from accessing the same websites ”.

On the other hand, in the second ruling, the Commercial Court number 6 of Barcelona ordered the aforementioned Internet access providers to block the access of their clients in Spain to two websites that, this time related to software, facilitate the access to unauthorized copies of Nintendo Switch games: www.switch-xci.com and www.nxbrew.com. These websites are popular with users around the world to find and download pirated copies of Nintendo Switch video games, including the latest releases.

Nintendo claims that the now-blocked sites were causing “significant financial and reputational damage” to both Nintendo and the video game developers and publishers who work closely with the company and, in this case, the Nintendo Switch console. “Nintendo initiates these actions not only in its own name, but also on behalf of the more than 2,000 video game developers who depend on legitimate sales of Nintendo Switch video games for their livelihood,” he adds, advising his consumers not to download copies video game pirates; both for the damages that are generated to third parties and the risk that one puts oneself by executing insecure code.

New Need For Speed Game Shown For The First Time With...