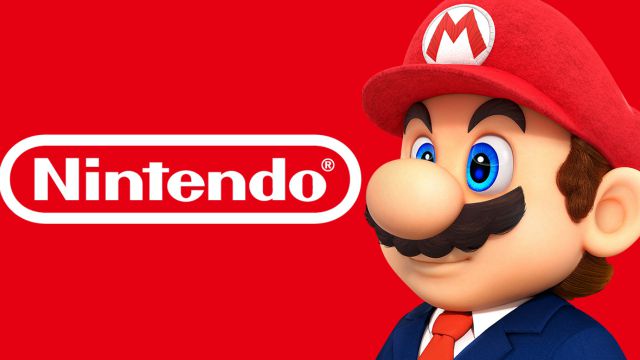 Nintendo: The firm led by Shuntaro Furukawa does not rule out the acquisition of other companies if that allows them to continue advancing in the technological vanguard.Nintendo will prioritize technological advancements in the event of the eventual purchase of more video game companies. The Japanese firm, which has closed fiscal year 2021 with records of income – it has about 9,200 million dollars in net reserves -, does not rule out the acquisition of other video game studios in case they need to resort to new innovations that help them to move in the desired direction.

Although they do not intend to make movements or have suggested the purchase of more studies, the president of the company, Shuntaro Furukawa, has indicated in the Nikkei newspaper that this position can change if they consider it necessary. “We need to ensure capital reserves to be able to guarantee financial stability,” he begins by saying, “but if we need to respond to the rapid advance of technological innovation, we could acquire companies that have that technology,” says the president. Last February, the president himself indicated that they were not going to buy companies “blindly”; only if necessary for your creative and technological ambitions.

Nintendo made official last January that it was acquiring all the shares of Next Level Games, the Canadian studio responsible for works such as Luigi’s Mansion 2 and 3, Punch Out !! and Metroid Prime. In the past they did the same with Retro Studios (Metroid Prime) and Monolith Soft (Xenoblade) in 2002 and 2007, respectively.

Nintendo closed the fiscal year with 23.8 million units sold of Nintendo Switch, a record in operating profit, bringing the total number of consoles shipped to 84.59 million units in just four years. In less than a year it will have exceeded the total distribution of Wii. Still, they expect to ship another 25.5 million consoles worldwide between now and March 31, 2022, a forecast that may not be met if the shortage of semiconductor materials continues.

At the software level, Nintendo will publish – according to its financial report – in the coming months titles such as Mario Golf: Super Rush, Pokémon Shining Diamond and Shining Pearl, The Legend of Zelda: Skyward Sword HD or Miitopia. It is expected that at E3 2021 they will offer more information about their upcoming releases, both announced and unannounced.