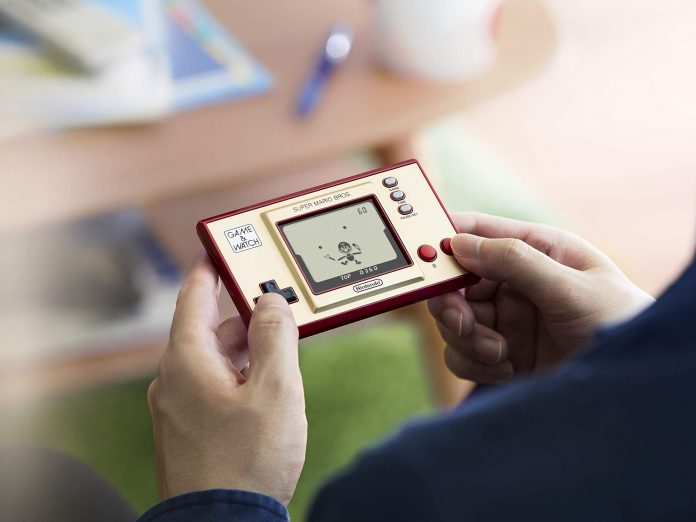 The first game of The Legend of Zelda series, its follower Zelda II: The Adventure of Link, The Legend of Zelda: Link’s Awakening will meet with players on this console. The fourth game will be Game & Watch Vermin. However, Link’s character will be superimposed on the original character. The console can also be used as a digital clock and timer.

Nintendo will also offer an LCD screen similar to the Mario-themed version on its Zelda-themed Game & Watch console. It seems that the design of the two consoles is also similar. It seems likely that the new console will also be able to be charged via USB-C.

The blind will avoid obstacles with this smart backpack