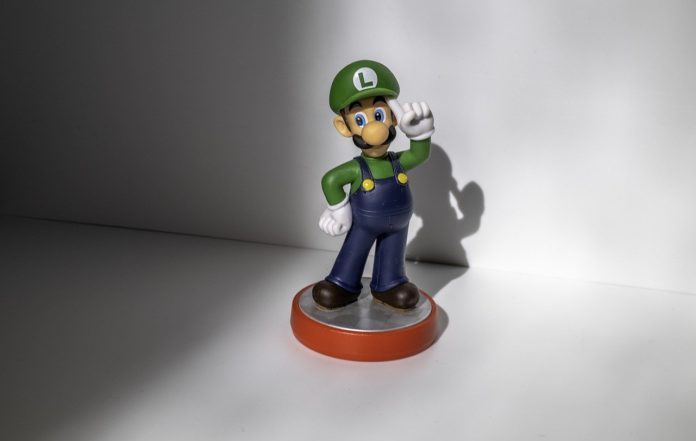 There has been a significant development on the Nintendo front, one of the biggest actors of the game world. Nintendo, which aims to increase the number of first-party game companies and works in this direction, announced that it will buy Next Level Games, which it has been working together for a long time. Canada-based video game developer Next Level Games announced its name as the company that developed the second and third game in the Luigi’s Mansion series. Next Level Games also undertook the development of Super Mario Strikers, which was released on November 18, 2005.

Last year, Microsoft’s acquisition of Zenimax Media marked the year 2020. In this respect, 2021 started with the acquisition news of one of the most active actors in the game world, although it is not a surprise. Next Level Games, which has been active in the game world since October 2002, will now take its place under the roof of Nintendo.

Nintendo made the announcement to buy Next Level Games on its official site. According to the report shared on the official site, the agreement will become official on March 1, 2021. Therefore, as of March 1, 2021, we can say that Next Level Games will fully join Nintendo. The relationship between the two companies, which have been working together for more than 15 years, first started with the production of Super Mario Strikers. After the success, important plays such as Mario Strikers Charged, Punch-Out, Luigi’s Mansion: Dark Moon, Metroid Prime: Federation Force were signed in the following process. The last production that these duo brought to the game world was Luigi’s Mansion 3, which was released on October 31, 2019.

As you can see, Nintendo has already had a good relationship with Next Level Games for a long time. This successful business relationship brought many quality productions to the game world. However, the main reason for this purchase agreement is that both parties think that future joint work will be more efficient and faster. It is a matter of curiosity how this agreement will affect this extremely successful partnership and what kind of productions will be realized in the future.

Amazon Banned the Sale of N95 and Surgical Masks to the...