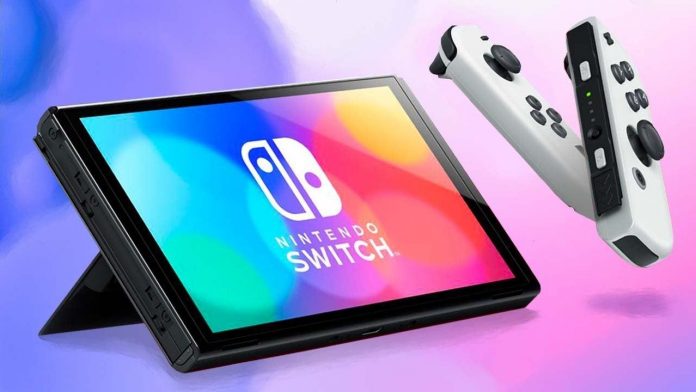 Nintendo president Shuntaro Furukawa said that the Nintendo Switch will not receive a price increase “at the moment”, despite higher equipment production costs, because the company wants to “avoid overcharging.”

In an interview with Nikkei Asia, Furukawa said that Nintendo has no plans to adjust the price of the Switch to “offset the rising costs of production and delivery.” the production and supply of [Meta] products are on the rise.”

“At the moment we are not considering [price increases] for two reasons,” Furukawa said. “In order to offer unique entertainment to a wide range of customers, we do not want to inflate prices. Our competitors are the variety of entertainment in the world, and we always think about pricing in terms of the value of the entertainment we offer.

“Our products also include software. To date, Nintendo has sold over 100 million Switch devices, and it is important to maintain the pace of our overall business. Generally speaking, a weak yen makes Switch sales in the domestic market less profitable.”

Furukawa also shared that the Switch OLED model will still be the least profitable, and it doesn’t help that the costs “have increased for delivery not only by air, but also by sea.”

“We are thinking about what we can do,” Furukawa said. “A weak yen can be seen as an advantage for Nintendo, as such a large share of our sales come from abroad, but our overseas advertising and staff costs are also rising. We are making more purchases in foreign currency to counter this. ”

The statements were also made after Switch sales fell “by 23% compared to the same period last year in volume in April-June due to a shortage of semiconductors and other components.” Nintendo expects a 29% decline in annual net profit in the fiscal year ending March 2023, although it plans to sell 21 million Switch consoles.

As for the ongoing shortage of semiconductors, Furukawa believes that the situation will improve “in the second half of this summer,” but the future is still unclear, and Nintendo cannot give a definite forecast of Switch sales after the end of this fiscal year. .

For those hoping to hear any word about the unconfirmed but much-coveted Switch Pro, Furukawa doubled down on Nintendo’s commitment to focus on just three Switch models—the standard model, the Switch Lite, and the OLED model. Obviously, things can change at any moment, but Nintendo is sticking to the course for now.

“I can’t say exactly what is missing,— Furukawa said. “Nintendo will continue to sell three [Switch] models: the standard model, the Switch Lite with a reduced price, size and features, and the OLED model. We’ll work out the best strategy as we go along. it is best to buy high-quality products at an appropriate price with an eye to the next few years.”

In conclusion, Furukawa said that the price reduction does not affect Nintendo’s ability to purchase spare parts, it’s just that demand exceeds supply. In addition, he believes that Nintendo’s strong software lineup for 2022, including Splatoon 3 and Pokemon Scarlet and Violet, will help the company achieve its goals and overcome some of the problems caused by the shortage.

Restarting your ACNH island? We have design ideas for you