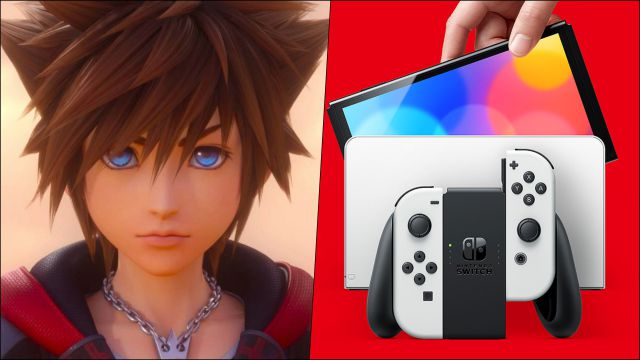 How does the cloud version change?

We must start by emphasizing that the cloud edition is exactly the same game that you can find on PlayStation, Xbox and PC. The particularity lies in the way it will run on your Nintendo Switch console. Instead of developing a native port, the solution found by the Japanese has been to use streaming technology in the cloud.

This format does not take the community by surprise. Hitman 3, Control and the future Dying Light 2: Stay Human are good examples of companies that have decided to reach the Nintendo Switch market without going through the development of a specific version that fits their hardware. Playing them via the cloud will require staying connected to the internet constantly throughout your playing time.

It is common to find some previous alternatives to check how your connection performs, which includes a free application that measures your performance in the game. This way you will have the full game available for a limited period of time. If you liked it and want to have unlimited access, you will have to checkout using that same application. Your internet connection is not stable? The service will notify you in real time when you are close to an unexpected closure.

The three titles mentioned are not the only ones to try their luck with this solution. In Japan, both Resident Evil 7: Biohazard and Assassin’s Creed: Odyssey were available like this, so it’s not surprising that more games using this format will arrive in the future.

Call of Duty: Warzone | Roze reveals his face in a...