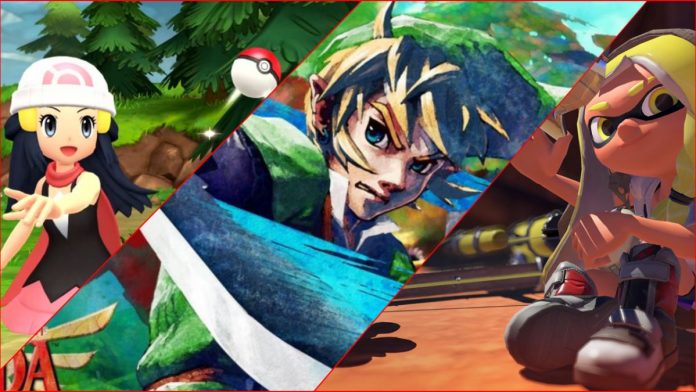 Nintendo Switch: The company confirms its efforts to increase investment in R&D for Nintendo Switch and its next generation of hardware. Future plans. Nintendo is already thinking about the future. With a Nintendo Switch that is in the middle of its life cycle, the hybrid console is at its best after a fiscal year marked by the sale of 28.83 million consoles and a total installed base of 84.59 million units. Shuntaro Furukawa, president of the company, declares that we will have “many new games” for this course, at the same time that he recognizes a continued increase in the expenses of maintaining his hardware line.

Increased spending on hardware and the need to attract new players

As he explains, “the development of the next generation should begin several years before its launch, which is why spending on R&D is progressively increasing.” Something that does not anticipate that we will have a successor for Nintendo Switch in a couple of years, necessarily, but it does justify with this argument that Nintendo has declared in its financial document an increase in investment in Research and Development (R&D) . During this past fiscal year it was 93,253 million yen (about 705 million euros), which is 11% more than in the previous year.

When asked about the software, which is still the hook for potential gamers to buy his console, Nintendo Switch, Furukawa celebrates the arrival of video games such as Animal Crossing: New Horizons and Monster Hunter Rise, but anticipates much more for this year. ending on March 31, 2022. “We will release many new games this fiscal year, starting this quarter, which we believe will help continually expand the range of consumers who play Nintendo Switch to include those who have not been around for a while. use their Nintendo Switch or that they are completely new users ”, he emphasizes.

No names have been revealed in the question and answer session corresponding to the balance of the recent exercise (Q4 / FY2021). Those in Kyoto intend to ship another 25.50 million Nintendo Switch this fiscal year.

Nintendo will participate in E3 2021 that will be held from June 12 to 15. Hopefully that’s when they reveal what they have in store for the second half of 2021 and beyond. Here you can check the release calendar edited by Nintendo for the coming months.

Ninja Gaiden: Master Collection gets trailer with a lot of beating