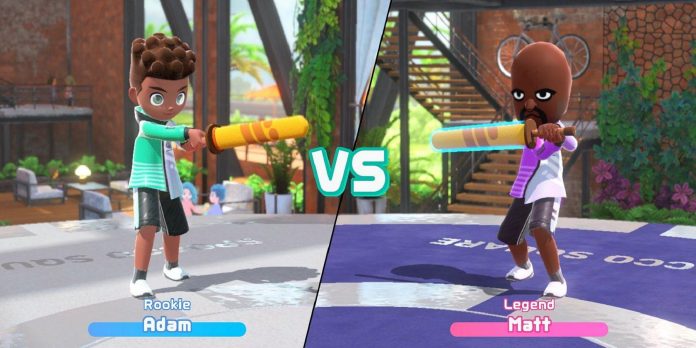 The original Wii Sports was a phenomenon. She single-handedly sold millions of Wii consoles and became a popular fashion, becoming one of the best-selling video game releases of all time. Many gamers have fond memories of Wii Sports, and that’s why the release of Nintendo Switch Sports, the last part of the series, caused a decent stir.

Nintendo Switch Sports brought back Miis, but it didn’t have one of the most popular Miis for offline play: Matt. Many Wii Sports players considered Matt one of the most talented Miis in the game, and in the following years his reputation turned into a meme. Now Nintendo has brought Matt back into the fight in Nintendo Switch Sports to play offline, although players need to enter a special code if they hope to fight him.

Nintendo Switch Sports: How to Play against Matt

Any Nintendo Switch Sports players interested in competing with Matt will have to enter ZR + R+A or ZL + L + Right on the difficulty selection screen. This will replace their opponent with Matt, who is listed in the game as a “legend”. Obviously, Nintendo is well aware of Matt’s popularity as a meme. Wii Sports fans can enjoy Matt’s return to Nintendo Switch Sports, and it will be interesting to see if it will cause more buzz for the game.