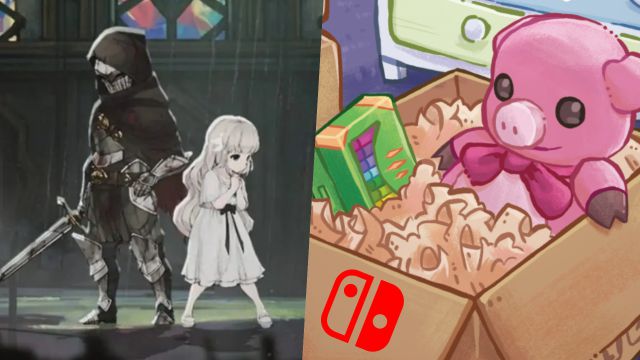 Nintendo Switch: Some of the most surprising titles of the year have crept into the top sellers on Nintendo’s hybrid console. Meet all the achievers. With the arrival of a new year a few hours to materialize, the video game industry continues to take stock of everything we have experienced in 2021. From the most awarded games to the favorites of the developers. Of course, the sales analysis could not be missing, and this time it was Nintendo that has put the focus on the indies, reviewing which have been the best sellers of the year on Nintendo Switch.

The best-selling indies on Nintendo Switch during 2021

Here is the complete list of indie titles that have sold the most on the Nintendo console throughout 2021. Of course, it should be noted that the list does not serve any order, nor have the number of copies sold by each play.

The Witcher Already Has Almost Complete Scripts For Its Season 3