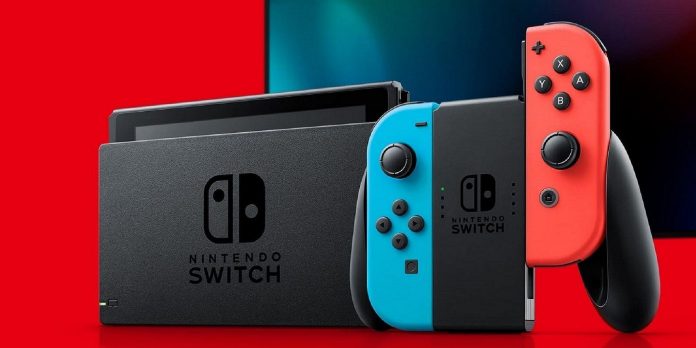 The Nintendo Switch has been gaining momentum for a long time, and there is no indication that Nintendo will want to upgrade to a new console any time soon. It’s not necessary either, and that’s a good thing. The hardware is more than suitable for fans, and there are plenty of Switch games on the horizon: Bayonetta 3, Pokemon Scarlet and Violet, and many others.

Of course, the firmware must be constantly updated to keep the entire Nintendo ecosystem up to date. Last month, the company released update 14.1.2 for the Nintendo Switch, which focused on the overall stability of the system, improving some OS features and adding a word to the list of bad names. Nintendo has also released a new non-reboot update for this firmware version.

Today, Nintendo updated the Switch Online mobile app, and also released a small update without a reboot for the Switch itself. Fans don’t need to do anything for this update, as it installs automatically and is quite small to download. According to OatmealDome, a Nintendo data scientist, this new update is essentially just adding a few new words to the list of bad words.

In particular, these terms include the following (obviously not verbatim):

It is reported that the Japanese addition is a continuation of the new inclusions made in firmware 14.1.1, as Nintendo continues to explore a huge variety of ways in which someone can make such unpleasant remarks. Of course, two URLs may seem like the strangest additions here, but according to OatmealDome, it seems that this is done to prevent email entries in certain text fields where they shouldn’t be.

This may be a small update, but it adds to the last major Switch update, 14.0.0. This update was released back in May, and with it came the long-awaited feature: groups. Not every update can include such important additions, and perhaps fans are not even aware of this update. After all, it’s small and has virtually no effect on most users — only those who are trying to do something inappropriate on their hybrid consoles.

Of course, the group function on Switch can be improved a bit, and maybe Nintendo will do it in the future. But constant iterations and seemingly small additions like this are also important to the life and security of the Nintendo Switch console, even if it doesn’t seem to be slowing down.