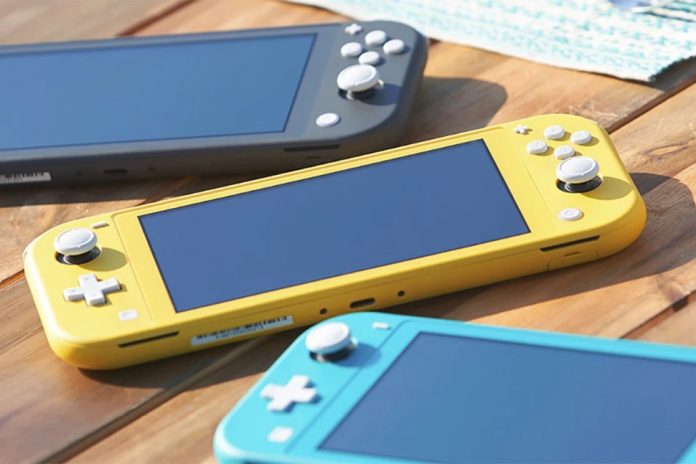 Nintendo Switch will appear with a new version this year. According to Bloomberg’s report, an OLED panel will be preferred in this version. It is stated that the 7-inch panel to be produced by Samsung Display will offer 720p resolution. It is said that the production of the panel will start in June.

The current Switch has a 6.2 inch 720p resolution LCD screen. Switch Lite, on the other hand, has a 5.5-inch screen. Many games have difficulty reaching the standard resolution in handheld mode. Therefore, it should not be surprising that Nintendo does not increase the resolution while enlarging the screen.

However, an interesting point is also pointed out in Bloomberg’s report. It is said that the new Switch will support 4K resolution when connected to the TV. So the decision not to give up 720p resolution seems likely to be related to preserving battery life.

The report does not mention a release date for the new Nintendo Switch. However, Bloomberg’s sources state that the console will be on the market before December and that the screen panels produced will be sent to the factories from July.

BusKill, The USB Eraser That Locks Your Laptop Instantly If It...