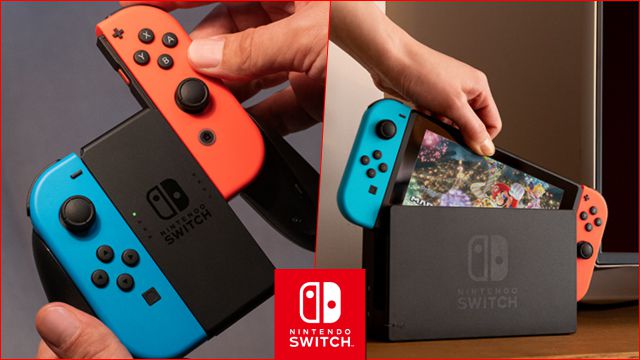 During the quarter that includes the months of January to March 31, the company led by Shuntaro Furukawa has shipped 4.73 million more units of its console, which gives a total of 28.83 million units during the period of April 2021 at the end March of this course. The forecast (revised upwards) stood at 26.5 million units. Of this annual amount, 20.32 million correspond to the standard model; the other 8.51 belong to Nintendo Switch Lite, the family’s only portable solution. In total, this model published in 2019 adds up to 14.70 million of the 84.59 million accumulated.

We are facing the largest annual distribution in Nintendo history since fiscal year 2009/10, when the Nintendo DS family of consoles managed to distribute 31.18 million units of its dual-screen laptop.

Nintendo Switch, a year away from surpassing Wii sales

With these figures, Nintendo Switch is positioned with a projection higher than that of Wii at the same time. The motion control console ended its useful life on the market with 101.63 million units worldwide. If those of Kyoto meet their distribution goals for the already started 2021/22 course, Nintendo Switch will be next March 2022 above those 101 million consoles. In five years.

Things are going well for Nintendo also at the software level. With a total of 587.12 million video games sold to date; The ratio indicates that each Nintendo Switch user buys an average of 6.94 video games.

Animal Crossing: New Horizons is the second best-selling Nintendo Switch video game in its four years of life on the market with 32.63 million copies sold. The latest installment in the life simulation series took just a year to achieve. Mario Kart 8 Deluxe, fireproof leader, has already accumulated 35.39 million units; the original Wii U sold 8.45 million in its entire history. The question we can ask ourselves now is whether MK8D will reach 37.38 million units of Mario Kart Wii (2008, Wii).

The Pokémon universe is celebrating this year 2021. The Pocket Monsters have already accumulated 21.10 million units sold with Pokémon Sword and Shield since its launch in November 2020; the third best historical data, only behind the 23.10 million Pokémon Gold / Silver (1999, GB) and Pokémon Red / Green / Blue (1996, GB) and their 31.38 million units.

TikToker Boogie B Killed After Being Shot In Grocery Store Parking...