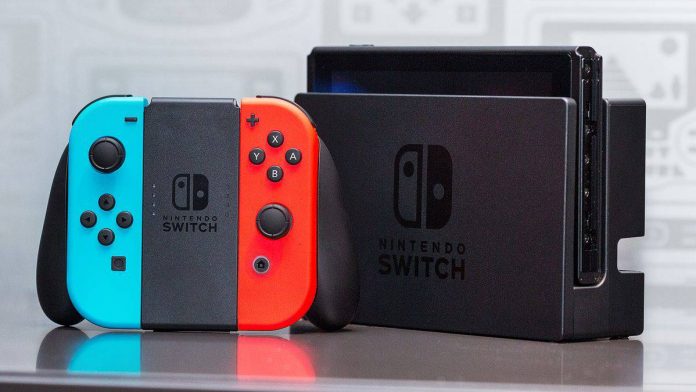 Nintendo publishes its new financial report and reflects sales of more than 11.57 million consoles during the last quarter of 2020.

Nintendo Switch has surpassed 79.87 million units sold worldwide. Nintendo Co., Ltd. has released during the presentation of the financial results corresponding to the third quarter of this fiscal year (Q3 / FY2021), which ends on March 31, 2021, extraordinary figures that place the company at one of its best quarters of Christmas time since the heyday of Wii and Nintendo DS. The report shows sales of over 11.57 million consoles in the period between October 1 and December 31.

With these data, Nintendo Switch has exceeded in four years the accumulated sales of the Nintendo 3DS family of consoles throughout its useful life and reaches the figure of 532.34 million video games sold; a game ratio per console of 6.66 titles. Fiscal year 2021 places Nintendo at its second best all-time figure when it comes to billing. In three of the four quarters, it accumulates 521.11 billion yen, only behind the 555.26 billion yen in fiscal year 2008/09.

In total, during this fiscal year – from April 1, 2020 to December 31, 2021 – Nintendo Switch has sold more than 24.1 million consoles, of which 16.77 correspond to the hybrid standard model, while 7.33 Millions of remaining units refer to the family’s portable-only solution, Nintendo Switch Lite. To be more exact, NS Lite accumulates 13.52 million of those 79.87 million total.