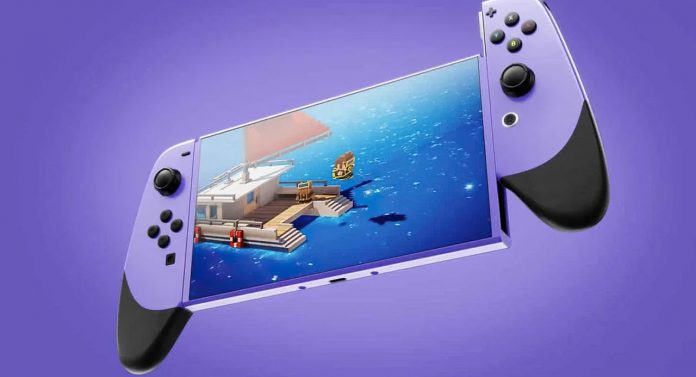 The eighth generation console wars ended with the release of PlayStation 5 and Xbox Series X / S. While Sony took the first place, the Nintendo Switch that fell behind was able to surprise everyone. The console, which was released 3 years later than its competitors, achieved a serious sales success thanks to its special news and ranked second.

After this success, the company, working on the sequel of this console, is preparing to enter the ninth generation console wars. The new console, allegedly referred to as the Nintendo Switch Pro, is coming much sooner than we expected.

Nintendo Switch Pro to be released in September

Various claims have been made about the Nintendo Switch Pro, which has been spoken for a long time. According to Bloomberg’s report, the highly anticipated console will be introduced shortly and will be released in September or October. This increases the likelihood that the console will be introduced at the E3 fair to be held in June. The biggest gaming event of the year, E3 is known as a place where companies frequently introduce new games and hardware.

The Nintendo Switch Pro, whose technical specifications are not yet known, will come with a 7-inch HD or Full HD OLED screen. The console will be able to transfer images in 1080P and 4K resolution with the help of a device, just like in the first version.

Continuing to collaborate with Nvidia, Nintendo will also use hardware produced by this company. Nvidia’s DLSS technology will also find its place in the next generation console. This technology, which is defined as super sampling with deep learning, enables the original low resolution image to be upgraded to a higher resolution.

Among the claims that have emerged, there is also the price of the console. Accordingly, Nintendo Switch Pro will be released with a price of $ 299. The company is expected to stop producing the original Switch and keep the $ 199 Lite model on shelves for users who want an affordable product.

Microsoft Teams is coming to your car’s navigation system!