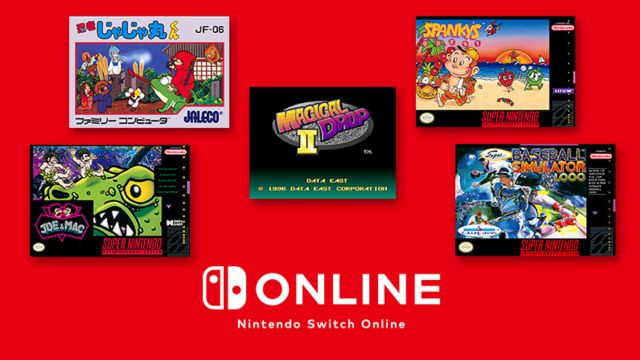 Nintendo Switch: The Kyoto Hybrid service offers access to versions of their first consoles, a list of games that increases month by month.Nintendo Switch does not have a virtual console, but subscribers to the console’s online service have the possibility to enjoy a catalog of SNES and NES games. Since they started the service, the Japanese company has been adding many of the titles that were part of the legacy of these consoles. Now, the Japanese have announced five new additions, which will be reflected from next May 26. They are as follows:

What is Nintendo Switch Online?

5 titles are coming to the #SNES & #NES – #NintendoSwitchOnline collection on 5/26!

Nintendo Switch Online is the subscription service that allows players to enjoy the online modes of the games. In any case, the titles that work under the free-to-play model (see Apex Legends or Fortnite) do not require a current subscription, as in other platforms. In fact, Xbox recently announced that it would follow the same path, as Xbox Live was previously a must-have.

In the case of Nintendo Switch Online, Mario’s company offers advantages such as some special offers or the aforementioned access to the NES and SNES catalog. However, and despite the fact that many classics are already available, many players have requested the jump to other machines of the company. At the moment, the rumors about Game Boy or Nintendo 64 have not been fulfilled, so it will be necessary to see if the console ends up housing products of these or other machines.

Nintendo Switch has already sold more than 84 million units worldwide, a success that will continue for years to come, as the company considers that the console is still in the middle of its life cycle. The forecast is to distribute about 101 million consoles in total by March 2022.

BTS In Halloween Brings The Scariest And Charming Villains To Life