Home Entertainment Nintendo Switch Online vs. Xbox Game Pass vs. PlayStation Plus: Which is... 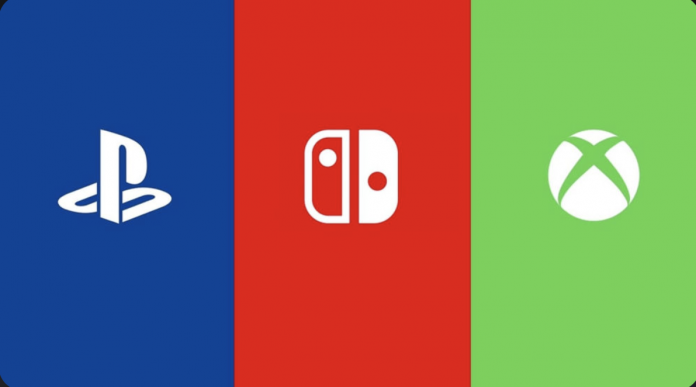 Since it was revealed, it generated great controversy, and it is for the same reason that comparisons with similar offers from Xbox and PlayStation did not take long to arrive. So we took on the task of checking prices and seeing what each one of them offers so that everyone can make their own decisions.

Nintendo Switch Online + Expansion Pack and what it offers

Regarding Nintendo Switch Online, in its basic version, it allows online gaming between Nintendo titles and other licensees, data storage in the cloud and various promotions.

Also a catalog of video games from the NES and SNES. This service individually costs $ 100 per month, $ 200 for three months and $ 500 for one year. The annual family plan, which applies to eight people, costs $ 900.

Nintendo Switch Online + Expansion Pack, meanwhile, has all of the above in addition to games from the Nintendo 64 and Sega Genesis, in addition to the new downloadable content for Animal Crossing: New Horizons.

Its cost is $ 1,189 for an individual year and $ 1,899 for a family. What about Xbox Game Pass Ultimate? In the case of this service, it comes with additional extras, such as the same Game Pass for both console and PC.

Game Pass in the form of mobile streaming is also available, as well as EA Play and everything that comes with Xbox Live Gold, which has other functions. Per month it is necessary to pay $ 229 and there is no annual plan.

That is why the annual amount varies depending on how it is paid. Regarding PlayStation Plus, it allows you to play several PS4 and PS5 titles online, with free monthly games. Unlike Nintendo Switch Online and Xbox Game Pass Ultimate, it must be paid in dollars.

At first glance, Xbox Game Pass Ultimate is more expensive, but it has more services and features. The basic Nintendo Switch costs less than all, but does not offer as much. With the Expansion Pass you have extras, but it costs more than PlayStation Plus.

Although in the case of the latter the price of the dollar matters a lot. There are many things that must be taken into account when paying for services like this and it is a decision of each one.