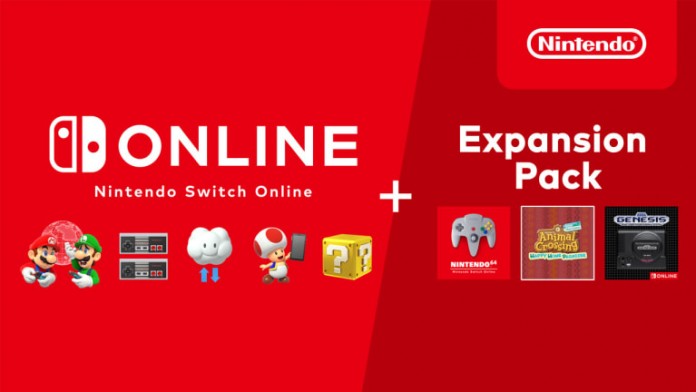 Nintendo Switch Online: The company confirms that the number of subscribers to Nintendo Switch Online is 32 million users today. One of those times has come when companies take stock and talk to their shareholders about what the future holds for their companies. Nintendo is no exception and has already presented its financial results for the second quarter of fiscal year 2021, which we report on MeriStation. Those in Kyoto have also referred to Nintendo Switch Online, which has recently been expanded with the Expansion Pack. The service will continue to receive improvements, as indicated by the firm.

“From now on, we will continue to improve and expand both Nintendo Switch Online and Nintendo Switch Online + Expansion Pack, with the goal of providing services that satisfy our customers.” Unfortunately, they have not reported on concrete plans. The introduction of a first batch of Nintendo 64 and Sega Mega Drive games has come from the hand of controversy, not only because of the quality of the emulation, but also because they are not part of the basic service.

Throughout these months, various media have published articles that talk about the possible arrival of the Game Boy to the service, although Nintendo has not confirmed it officially. What it has indicated is that its online service has reached 32 million users worldwide. As of September 2020, there were 26 million subscribed users. Of course, the number of Switch owners has increased progressively, since 92.80 million units have been sold in total.

Nintendo Switch Online + Expansion Pack includes games from the aforementioned classic consoles, but also the paid DLC for Animal Crossing: New Horizons, Happy Home Paradise. Nintendo has ensured that this will be the only paid expansion, although it has been accompanied by a free update with succulent news for fans of the video game, one of the best sellers of the hybrid.

Hideki Kamiya Once Again Apologizes To Microsoft For Canceling Scalebound