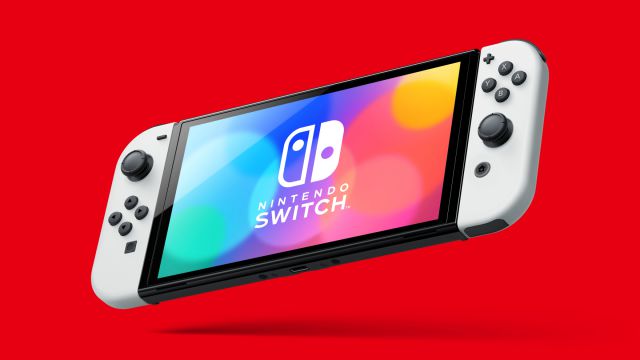 Nintendo Switch OLED: Nintendo has confirmed that Nintendo Switch OLED will not present improvements in the processor integrated in its CPU; no more RAM. The Japanese firm anticipates to The Verge that among the improved features that this new iteration of the Nintendo Switch family incorporates, a change in the chip is not contemplated, which will continue to be Nvidia Tegra.

“Nintendo Switch (OLED model) does not have a new CPU, nor more RAM memory, compared to previous Nintendo Switch models,” confirms a Nintendo representative to the British media.

In the absence of confirming the exact model, Nintendo Switch (2017) arrived equipped with a System on Chip (SoC) Nvidia Tegra X1, composed of a total of 8 cores and a GPU based on Maxwell architecture. Regarding memory, Nintendo Switch equips 4 GB RAM LPDDR4.

Nintendo Switch OLED will hit stores this October 8 at a recommended price of 349 euros in Europe and 349 dollars in North America; 20 euros more than the current model, according to the launch prices of the original model.

The main feature of this new iteration of the Nintendo Switch family of consoles is its screen: it is a revision designed to improve the experience in portable mode. Its screen grows from 6.2 “to 7” diagonally with an OLED panel in HD resolution (1280x720p), which will guarantee a better interpretation of colors, contrast and intensity; In addition, by keeping the same chassis and a larger screen, the frames are reduced. The audio quality will improve thanks to the new built-in speakers, which do not change their arrangement. The CPU and RAM will be the same, however, as confirmed now.

The support will now be adjustable width, with an internal memory of 64 GB and a redesigned dock that will incorporate serial LAN port to play multiplayer online video games by cable without the need for an adapter. The Joy-Con will be the same, compatible with the current model.

Magnum PI: CBS revealed the reason why the drama was canceled...