Home Entertainment Nintendo Switch OLED will not arrive in Mexico 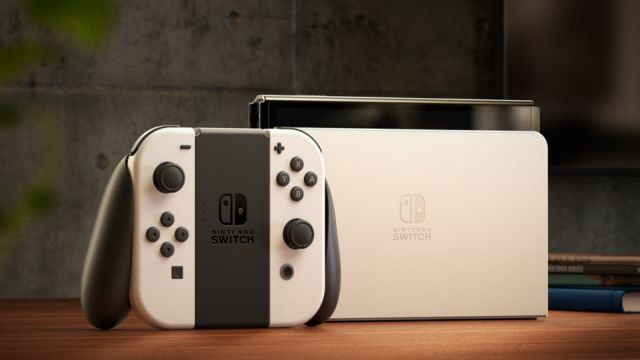 Nintendo Switch OLED: The new model of the Nintendo Switch family will arrive in Mexico for the Christmas season at a price yet to be determined. All the details. Nintendo Switch OLED, the new model of the family with some improved features, will not arrive on October 8 in Latin American markets, including Mexico. The official portal of Nintendo Latin America maintains that the console will land in these markets “in the holiday season of 2021”, unlike in the United States, Canada, Japan, Australia and Europe, where it will be launched on that date to coincide with the premiere of Metroid Dread.

According to Atomix colleagues, the only territory that has the distribution confirmed “at some point during the Christmas season” is Mexico; Nintendo has not offered a tentative date for the rest of Latin America.