Home Tech Nintendo Switch OLED: The Screen Includes An Adhesive Protector That You Should... 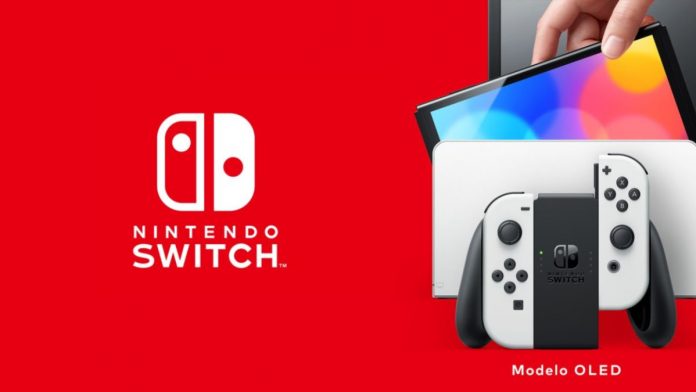 Nintendo Switch OLED: The console comes with a protective film fitted as standard and is practically imperceptible. Removal is not recommended and is compatible with other protectors. Nintendo Switch OLED is now available, it is an improved version of Nintendo’s hybrid console that brings with it different improvements in terms of screen, design and functions. It also includes an element that has not been detected by the vast majority of users: an adhesive screen protector placed by default that you can remove, although it is recommended not to do so. According to the portal The Verge, this protector protects your glass screen from all kinds of scratches, something that was not a big problem in other models of the console, since their screens were made of plastic.

Although the protector is practically imperceptible, it would not be surprising that some users discover it and think that it is best to remove it to place another, something about which Nintendo itself advises in the instructions manual of the machine: “do not remove the adhesive film of the console OLED screen ”. Nintendo has confirmed to the medium in question that this type of protection is compatible with others; you can add a tempered glass on it.

Nintendo Switch OLED is now available, what are the news?

Among the most outstanding features of the new model of the console, we find an increase in the size of the screen, which goes from the 6.2 inches of the normal model to the 7 ”of the OLED screen. In addition, a LAN port has been implemented – this is the first time we have seen it on a Nintendo platform – to connect it to the internet via Ethernet cable and not depend exclusively on WiFi technology. The battery maintains the performance we saw in the 2019 model (between 4.5 and 9 hours depending on the game chosen). In addition, Nintendo has confirmed that the Joy-Con have improved their reliability, as it has increased the level of demand for quality tests with the intention of leaving behind the fearsome drift.

Resident Evil Village arrives in May for PS4, PS5