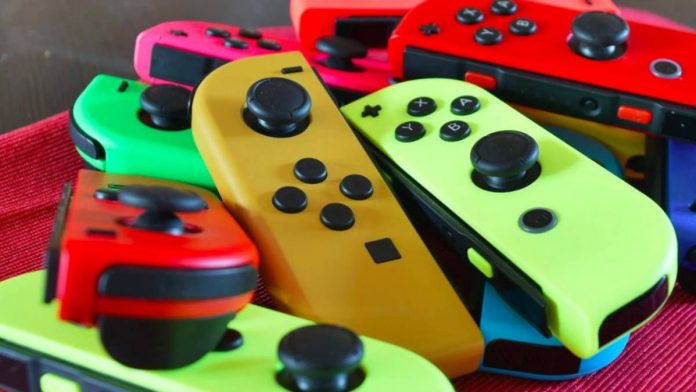 Nintendo Switch OLED: Taking advantage of the launch of the new model, Nintendo confirms that it has improved the design of the Joy-Con, although it believes its wear is inevitable. The Nintendo Switch Joy-Con have become a headache for many users in recent years due to the appearance of the fearsome drift. This is a defect resulting from wear and tear that can cause the characters in a game to move on their own and lose precision when controlling them. With the arrival of the Nintendo Switch OLED, the Japanese company has confirmed in its Ask the Developers program that it has implemented improvements in the controls to solve this problem both in the new model of the console, as in all Joy-Con recently manufactured.

Yoshikazu Yamashita of Nintendo has commented that they have not only investigated the use that users use the controllers of the console to improve “the reliability and duration” of the Joy-Con, but they have also improved the reliability test to which they must undergo the controls before giving the green light to its commercialization. These improvements apply to both the Nintendo Switch OLED, as well as other models (2019 and Lite) recently manufactured. Yamashita assures that “as soon as the effects of these improvements were confirmed, we implemented them immediately, also in the Joy-Con that are sold separately.”

Despite confirming the improvements in terms of durability and resistance, Yamashita also comments that it is necessary to continue working, since the wear of the control sticks “is inevitable, because like the tires of a car, the materials are in constant friction. ”. For this reason, he considers that it is necessary to continue investigating the way that usability and durability “coexist”.

Nintendo Switch OLED is available now. Here is our complete analysis, in which we review everything it offers: 7-inch screen, LAN port for Ethernet cable, comparison with other models and much more.

Microsoft Defender for business people has been announced!