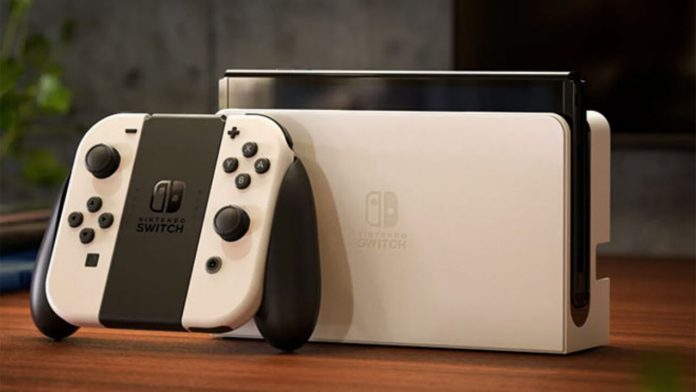 Nintendo, who could not make a good start to the eighth generation console wars, made a bad start with the Wii-U. The console, which was crushed by its rivals PlayStation 4 and Xbox One, unfortunately could not meet its ideas beyond its time with the current technological possibilities. The Japanese gaming giant, which was out of the race, could not make a comeback until 2017.

The company, which made a quick return in 2017, launched the handheld console called Nintendo Swtich. Attracting attention with its design and special games, the console achieved serious sales success in a short time. On the one hand, while the Switch 2 claims were on the agenda, the company detonated the bomb. Nintendo Switch OLED introduced.

Surprisingly introduced, Nintendo Switch OLED is a bit disappointing compared to its predecessor. The new console, which has a resolution of 1280×720 HD, can make the resolution Full HD thanks to its station.

Rumors showed that the Switch would also have innovations on the processor side. However, inside the device it comes with the same NVIDIA Tegra processor as the standard model. Nintendo Switch OLED, which innovates in the docking station, provides an extra stand, ethernet port and enhanced audio.

Unfortunately, contrary to rumors, 4K mode is not included in this console. Nintendo has announced that the Switch with an OLED display will have the same battery life as the original. So users will enjoy the game for up to 9 hours. Nintendo Switch OLED, which is slightly heavier than the original, will take its place on the shelves on October 8. The price will be 350 dollars.

So what do you think about this subject? Although there is no significant difference with the original version, does it make sense to spend more money and get OLED? You can share your views with us in the comments section.