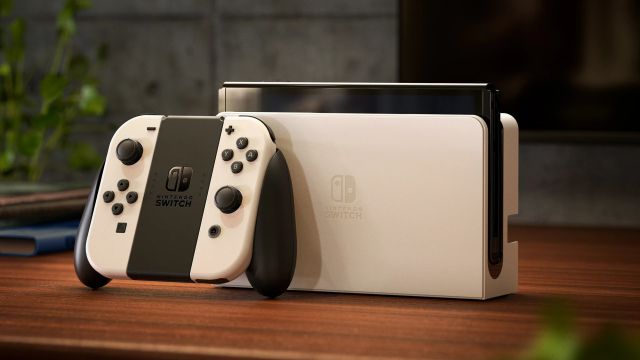 Nintendo Switch OLED: The hybrid console starts with one of its best historical weeks away from summer periods. They estimate a rapid implementation for OLED. Nintendo Switch OLED has taken off with huge sales figures in the UK market. The most important market on the European continent has revealed through GfK (via GamesIndustry) the first concrete data of the commercial performance of this new model of the hybrid family, which starts with its 14th best week to date and significantly improves the debut week Nintendo Switch Lite in September 2019 (57th best week).

How has the release of the Nintendo Switch OLED been compared to other models?

70% of the Nintendo Switch units sold during the past week correspond to the OLED model. If we take into account that the two best historical weeks of the console in the United Kingdom have been those of Black Friday of 2019 and 2020, respectively, the forecast for Black Friday 2021 is very encouraging for the Nintendo Switch OLED in this territory.

PlayStation Likes Trailer of The Last of Us Part II and...