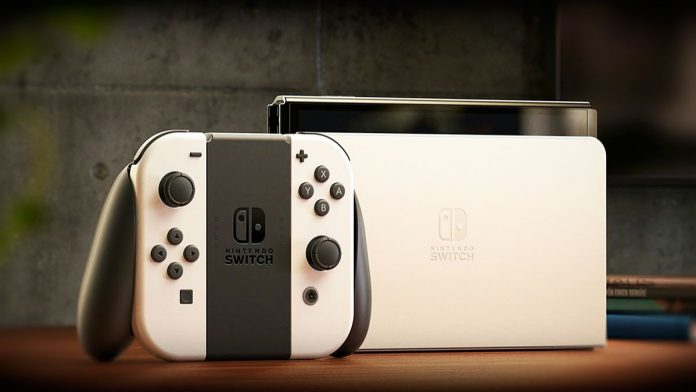 Nintendo Switch OLED: We give our verdict on the new revision of Nintendo’s hybrid console, which arrives with several changes to its design. Nintendo Switch OLED hits stores around the world next Friday, October 8, the same day that one of the great titles for the console lands: Metroid Dread. The revision of the hybrid platform of Nintendo was announced a few months ago, with no minor changes especially for the portable game but away from the rumors of a more powerful Switch and that aimed at 4K. And this new OLED will have to navigate between these two waters, that of what some believe should have been four years after the original launch (2017) and the obvious improvements it brings over its predecessors.

Some of us looked skeptical at the new platform because its interior, that of the hardware, perhaps did not arrive with the desired revision. And we thought we were fine with our 2019 Switch, which without design changes improved things like battery life. But it is to take an OLED Switch for the first time and change your face. We are not facing a revolution, but we are facing an evident evolution of the model of two years ago with aesthetic and visual changes that are obvious, that are appreciated and that make you rethink the original skepticism. It’s still light, and it looks great. But that is very good.

The screen has gained in dominance within the balance of the whole machine, and those seven inches are the first thing that jumps out. The jump compared to the traditional Switch is relevant (from 6.2 to 7) and the change compared to the 5.5 inches of the Lite, even more pronounced. But it is not only a matter of size, and the fact that the frame is thinner (the console hardly changes measurements) giving a greater sense of gained ground, but also of the panel used. OLED is the name that changes everything at the product level when buying one or the other and it is not trivial: this technology gives us much more intense and brighter colors, allowing us to see more pronounced contrasts between blacks and light. We have not been able to test Metroid Dread, although here we already leave hints of the combination that goes on sale on October 8.