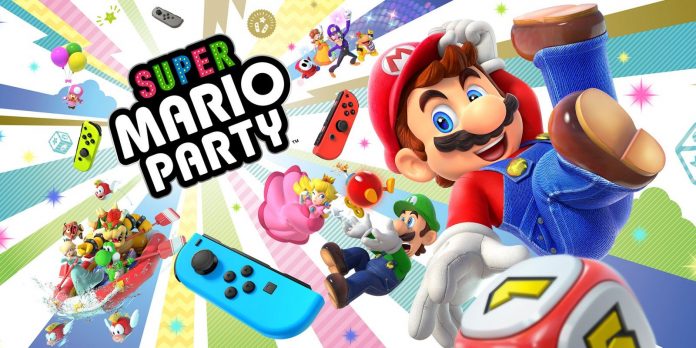 Mario Party Superstars will be a collection of classic Mario games starting from the Nintendo 64 era. According to information from Nintendo, the games will be able to be played online and it will be possible to use existing standard game controllers.

At this point, it should be noted that the game controller support in question is important. In the recently released Super Mario Party, the use of Pro Controller or Switch Lite was not allowed in the absence of external Joy-Cons. Mario Party Superstars will be released on October 29, 2021. It will write $59.99 on the game’s price tag.

Another new game announced for Nintendo Switch is the WarioWare game Get It Together. More than 200 small games will be presented here as well. It will also be possible to experience the story mode. WarioWare: Get It Together will release on September 10, 2021. You will have to pay 50 dollars to own the game.

If You Don’t Expect Anything From DHL, Beware Of This Fake...