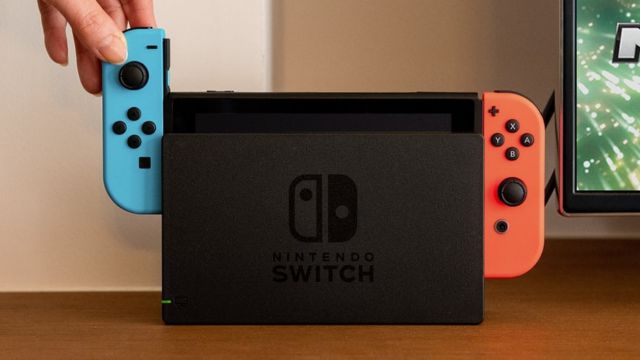 Nintendo Switch: Nintendo’s hybrid console receives a new firmware update with minor updates related to its general functionality and storage. Nintendo has released the 12.1.0 update for Nintendo Switch. Users of both the hybrid model and Nintendo Switch Lite can now download the new version of the console’s firmware, focused on aspects related to the functionality of the system. Available from this morning, it is enough to have access to the Internet so that it is the console itself that notifies of the availability of this update.

The Nintendo support portal breaks down all the details of this version 12.1.0 of the Nintendo Switch firmware, which now allows us to erase old data from the microSD memory in case of not having enough free space to apply a system update.

Presumably, Nintendo had identified that some players were unable to upgrade their console due to lack of space; So far, the pop-up window to delete games or content did not appear, as it does when we are going to download a game and we do not have enough space. Now it will happen the same: if we do not have space to apply the download of an update, the console itself will allow us to delete files directly.

“If there is not enough space left in the system memory (internal storage) or on the microSD card when you download the update data for the game software, you can now erase the old data from that software, which will allow you to download the new data.” , they begin by explaining. “By erasing the old data, you will not be able to play the game until the new data has finished downloading,” they warn.

In this case, it should be remembered that we have two ways to delete files on Nintendo Switch: Archive and Delete. In the first case, Archive, the game in question is deleted from our internal storage or microSD card; not so your saved game. It is advisable to use Archive whenever possible, since when we download that title again we can resume the game where we left off.

Players subscribed to Nintendo Switch Online have the added option of saving their saved games in the cloud, something recommended to recover our progress in case of breakage, theft or disappearance of our console. Not all Nintendo Switch video games are compatible with this functionality, although the vast majority do.