Home Tech Nintendo Switch is on top again thanks to OLED! 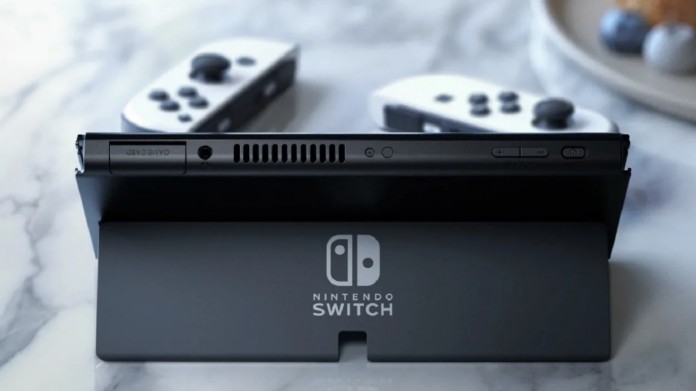 Nintendo Switch, which lost its throne in the best-selling console list last month, has reached the top again thanks to the newly released OLED.

Nintendo closed the gap with the Nintendo Switch handheld console, which it launched in 2017, after its unpopular console Wii-U. After the high sales of the game console, which impressed users with its design and special games, Nintendo Switch OLED was introduced. Switch, which lost the best-selling console title last month, reached the top again after the launch.

How many did the Switch sell in October?

According to the data shared in the second quarter of this year, Nintendo ranks first as the best-selling console in the USA with 92 million Switch sales, which it has reached in total for 3 years. But last month, it lost its throne to Play Station 5. The reign of PS5 did not last long, and after the launch of the new OLED, the Switch regained its throne.

The release of the new handheld has undoubtedly played a big part in the Switch’s recapture of first place. According to the data announced by the company, the number of Switches sold in the US in October reached 711,000. Moreover, 314,000 of this number was the OLED version. 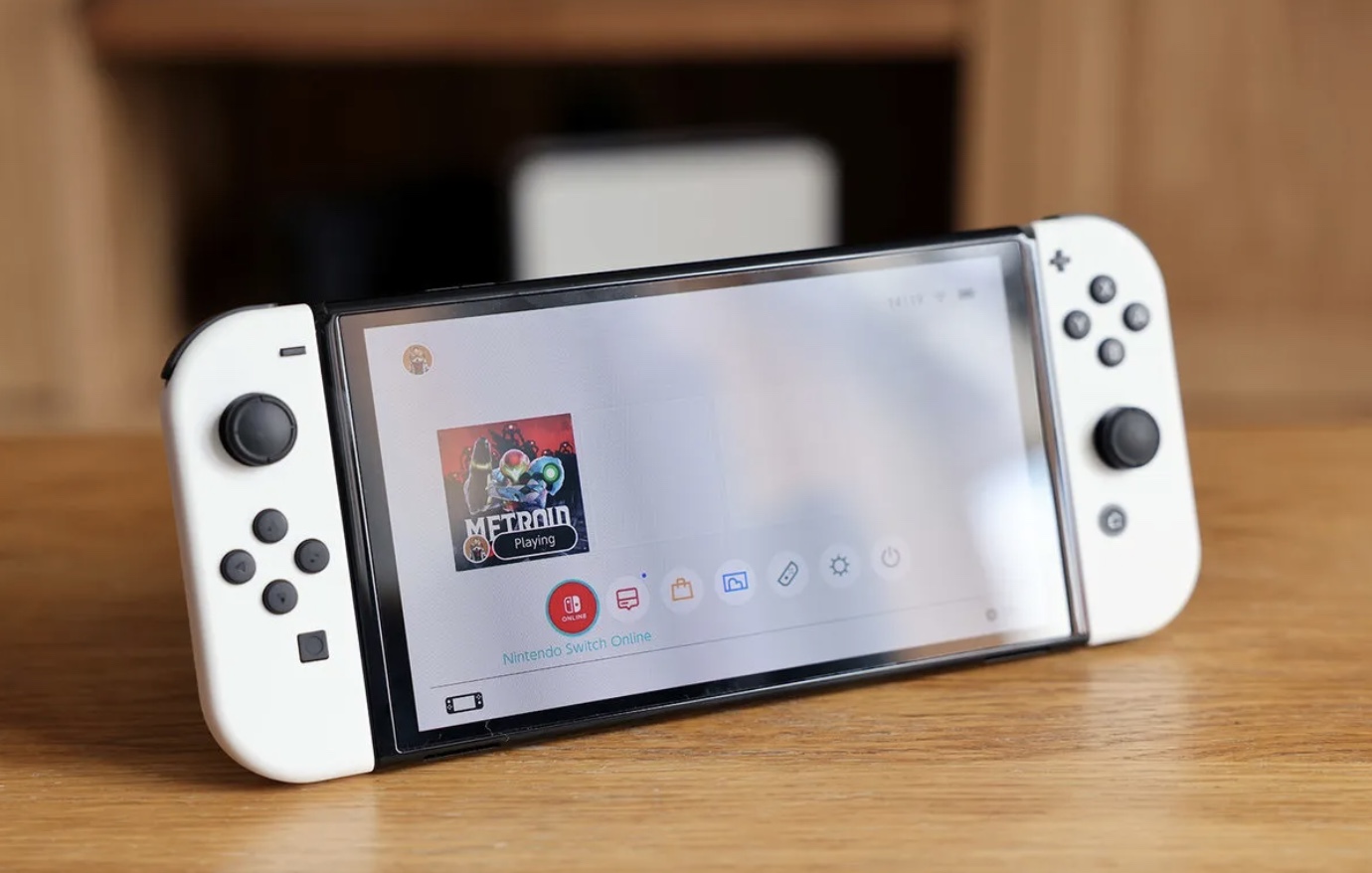 Nintendo said that although it is back to the top, it is behind last year in terms of its own sales figures. According to Bowser, sales this October were 3 percent less than sales in the same period last year.

In line with the data and due to the worldwide chip shortage, the company lowered its estimated sales expectation. The overall estimated sales from April 2021 to March 2022 fell from 25.5 million to 24 million. According to Bowser, the chip shortage is not a problem that will be resolved anytime soon.

Bowser said that despite the worldwide chip crises, they are trying to meet the product demands as much as they can. However, he added that despite all efforts, they are still in great uncertainty. For this reason, he recommends that those who have a console on their shopping list should not miss out and buy if they get a chance. 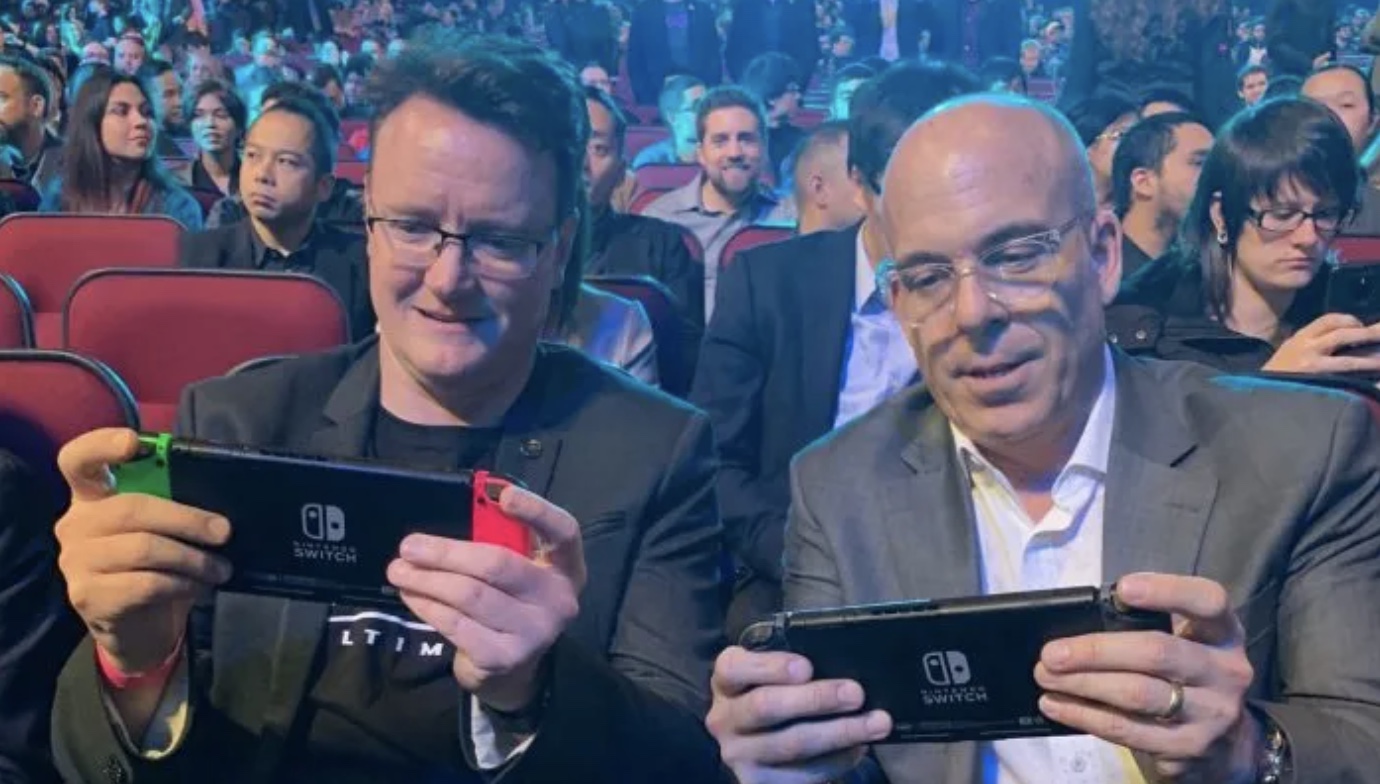 Doug thinks that, with last year’s data above this year’s sales figures, the trend is clear and there is no relief until 2022.

Bowser also spoke about the Switch Online Nintendo 64 complaints. Many players were dissatisfied with the narration in the games. Nintendo of America President, who needed to make a statement after these bad comments, said that they take the comments seriously and care about the feedback to improve the games they release.

What do you guys think about the Switch sales figures? Could the chip shortage overthrow Nintendo? You can share your ideas with us in the comments.