Home Tech Nintendo Switch Is Going To Long, Should Nintendo Already Think Of A... 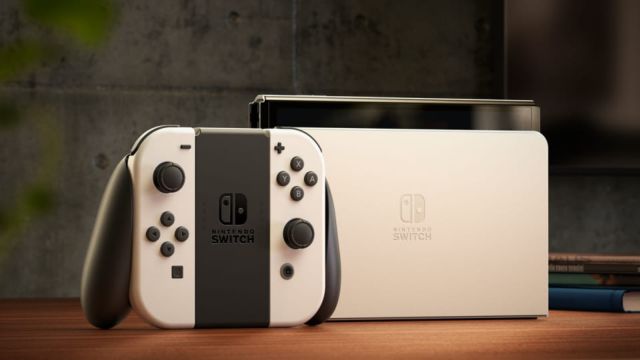 Nintendo Switch: With a platform that continues to grow, I consider it rash to see a new generation before the year 2024. Switch has not yet reached its peak. There is a fundamental difference between Nintendo Switch and the rest of the consoles in the history of the Japanese company: it will be the first platform that, in its sixth year, registers growth in its number of active annual players. The reality is that, no matter how many consoles you have sold, it is not necessarily indicative of the number of users who buy video games each year on your platform. That is why this fact is so important.

Nintendo’s financial report published on November 4 on the occasion of the presentation of results for the second quarter of the current fiscal year (Q2 / FY2021) left us with an additional document that is very interesting. Signed by Shuntaro Furukawa, president of the Japanese giant, the manager addresses his investors to explain and justify why they should continue to trust Nintendo Switch.

“With these numbers, thinking of a successor to the Nintendo Switch seems unlikely to me right now”

It is of little use to boast of the 92.87 million units sold of Nintendo Switch in 19 quarters – Wii had at this point 87.57 million – if your installed base of users is gradually abandoning its purchase predisposition. This is what happened from the fifth year on Wii and the sixth year on the almighty Nintendo DS. This will not be the case with Nintendo Switch, which will close its sixth fiscal year (21/22) with growth in active players.

This data is extremely relevant to understand the present and the future of the platform, of the generation. The peculiarities of the Joy-Con console go beyond an encouraging figure when it comes to annual hardware distribution.