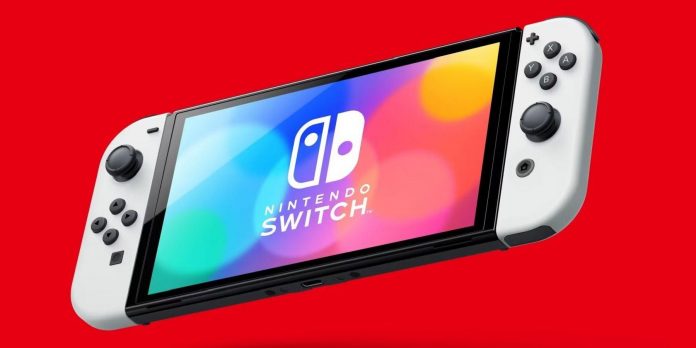 The Nintendo Switch console has been available for more than five years, but its pace shows no signs of slowing down. In fact, Nintendo Switch has experienced one of its strongest years in terms of high-quality new software, and that’s thanks to a combination of multiplatform releases, new downloadable content for some of its best games, Switch exclusive consoles, and titles completely exclusive to the platform.

Many of the highest-rated video games of 2022 are available on the Nintendo Switch, including the puzzle game Freshly Frosted, which is one of the highest-rated games of the year, and Neon White, another high-rated game. Neon White is an even more important release for Switch, as it is exclusive to the Switch console. While it can be played on a PC, those who prefer consoles will have to get it on a Nintendo home console/handheld hybrid if they want to see what it’s about.

Neon White is one of the few games that currently have a rating of 90 or higher according to reviews in 2022. Other games rated 90 or higher released for the Nintendo Switch in 2022 include Portal: Companion Collection, which is a compilation of the first two Portal games, and the DLC Dead Cells: The Queen & Sea.

As for pure Switch exclusives, Nintendo Switch has been releasing one notable release this year after another. The year started well with Pokemon Legends: Arceus, a well-received game that significantly changed the basic formula of the Pokemon game. Pokemon Legends: Arceus is one of the most popular Pokemon games in the last decade, and the risky changes made to the established formula are a serious reason for this.

Nintendo has also released several new entries in other well—known franchises: Kirby and the Forgotten Land is one of the strongest new platformers released this year, and Xenoblade Chronicles 3 is one of the new JRPGs with the highest rating, which will be released in 2022. Looking ahead, there’s even more for Nintendo Switch gamers, and while these games live up to expectations, it seems like Nintendo will end 2022 just as strongly as it started.

Later this year, Nintendo Switch gamers can expect to release exclusive games such as Splatoon 3 and Pokemon Scarlet and Violet, as well as major multiplatform games such as Hogwarts Legacy. There should be no shortage of games for Switch owners, as there will be significant additions to the console’s growing library in 2022.

BTS arrives in America and ARMY shares the same sky with...