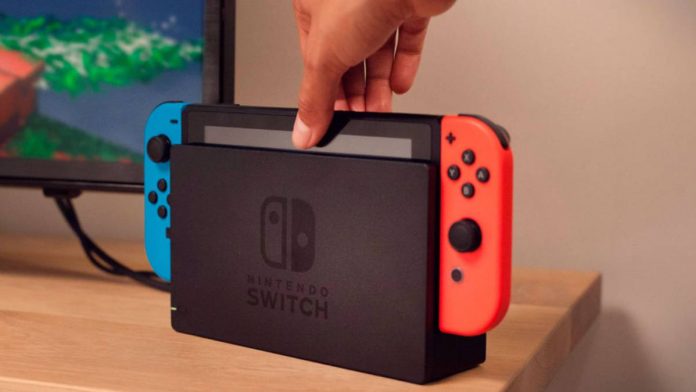 The hybrid console shipped about six million units in the Japanese market during 2020. Absolute dominance in hardware and software.

Nintendo Switch sold about 6 million units in Japan during 2020. The hybrid console, currently made up of the standard model and Nintendo Switch Lite (only portable) experienced a growth of 30% compared to the year 2019, with figures that are reminiscent of the best era of Nintendo DS and 3DS, two of the most successful platforms of all time in the Japanese archipelago.

The dominance of Nintendo Switch in the Japanese market is practically undeniable: it represented 87% of the consoles sold during 2020 in Japan. A transition course, yes, marked by the departure of PS4 and the entry into the stores of its successor, PS5, currently with serious supply problems.

All the conditions ended up turning in favor of the Kyoto company, whose software, driven mainly by works such as Animal Crossing: New Horizons —a whopping 6.4 million units; already the third best-selling game in history in that country – and long-running titles such as Mario Kart 8 Deluxe and Ring Fit: Adventure, it was especially benefited as the preferred option in the toughest months of the COVID-19 pandemic.

Sony can’t find the platform capable of competing with Nintendo

The information, coming from the latest Famitsu report (via GamesIndustry), leaves an encouraging outlook for Nintendo, but worrying for Sony, which in the last decade has only been able to compete with the firm led by Shuntaru Furukawa in the PSP boom times; but that was a long time ago. Neither PS3 nor PS Vita could cope with 3DS; Neither does PS4, whose market penetration has been very modest compared to Sony’s previous home platforms. To make matters worse, stock problems have prevented the premiere of PS5 is even comparable to previous systems. The estimates point, yes, to a very high demand (Digitimes).

Just as an example, in the period from January 4 to 10, 2021, 29 of the 30 best-selling video games in Japan were from Nintendo Switch; all except for Call of Duty: Black Ops Cold War.