Home Tech Nintendo Switch: Discounted games with up to 75% off 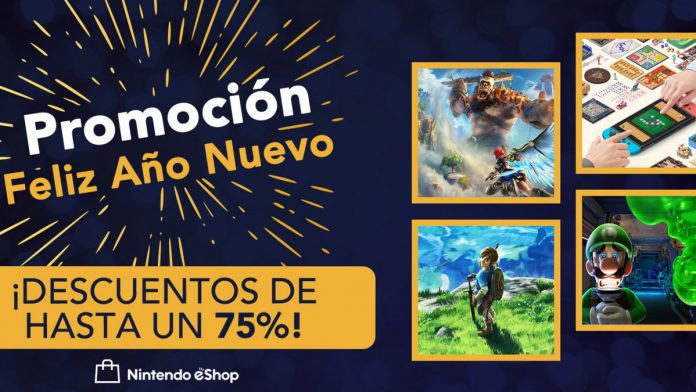 The eShop is updated with new New Year offers and dozens of games with offers and discounts only available until January 10, 2021.

New round of sales in the Nintendo Switch eShop, this time for the New Year. Nintendo has opened a section within the store with discounts of up to 75% on some of the most prominent games on the platform. A series of offers that will be available until next January 10, 2021, thus becoming the perfect opportunity to make a self-gift from Kings if Melchor, Gaspar and Baltasar are not up to the task, or if they give them to leave us coal underneath From the tree.

We leave you with the selection highlighted by Nintendo itself, but you can see all the discounted games here, among which you will surely find greater price variation, such as that Syberia 1 + 2 pack for 1.74 euros (a 95% discount) .

The First Cumulative Update For Windows 11 Has Been Released: Here...